Iran FM says border with Armenia must be preserved 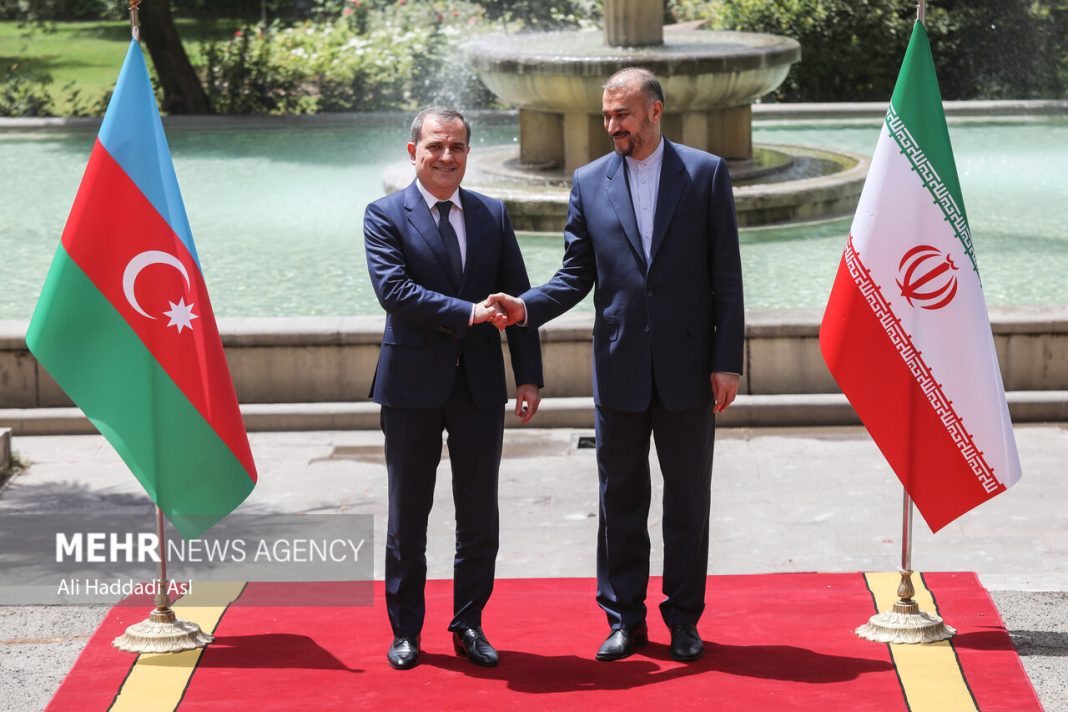 The Iranian foreign minister, in a phone conversation with his Azeri counterpart, said Iran-Armenia border is a historical route and must be preserved without any change.

Hossein Amirabdollahian and Ceyhun Bayramov held talks on the phone on Wednesday morning, discussing the latest developments in the South Caucasus region.

Amirabdollahian voiced deep concern over the start of a new round of hostilities between Azerbaijan and Armenia and declared Iran’s readiness to help resolve the issue peacefully and through political means.

The Iranian foreign minister said, “We have always stressed the need to protect the territorial integrity of countries including Azerbaijan and Armenia.”

Amirabdollahian added that Iran believes that its border with Armenia is a historical route that must be preserved without any change.

While noting that the region cannot tolerate yet another war, the top Iranian diplomat said the Islamic Republic of Iran calls on the two sides of the dispute to exercise restraint.

In the telephone conversation, Azeri Foreign Minister Ceyhun Bayramov said Iran and Azerbaijan’s views regarding regional issues are close together.

Bayramov also thanked Iran for its efforts to help resolve the dispute between Azerbaijan and Armenia and gave a report on the recent border clashes to Amirabdollahian.

Azerbaijan’s top diplomat then said the country seeks to enhance ties with its neighbors.

He also referred to Iran’s concern over border differences between Azerbaijan and Armenia, saying Baku does not covet the territory of any country.