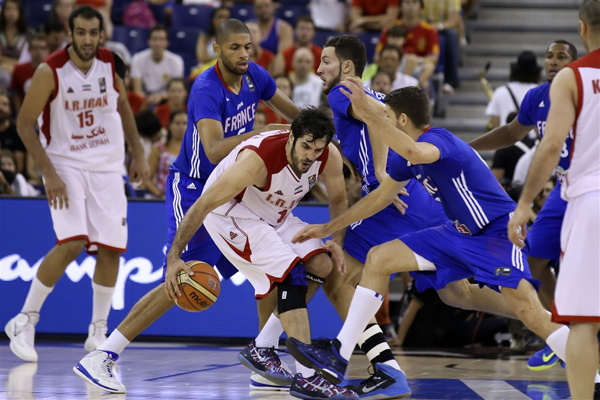 Iran are eliminated from the FIBA World Cup after close loss to France.

The Iranian Students’ News Agency (ISNA) reported on Friday that Iran’s basketball squad and two fellow Asian teams have been eliminated from the FIBA World Cup in Spain. The following is a translation of an excerpt of the report the news agency filed on the tournament:

Iran’s national basketball team was eliminated from the 2014 FIBA World Cup in Spain after suffering a fourth defeat in group stage at the hands of France.

The 81-76 loss to European Champions put Iran in the 21st place in the overall standings of the event. The Iranian squad is to return home on Saturday [September 6]. 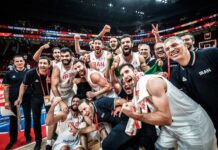 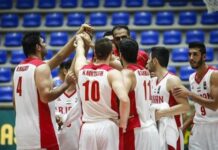