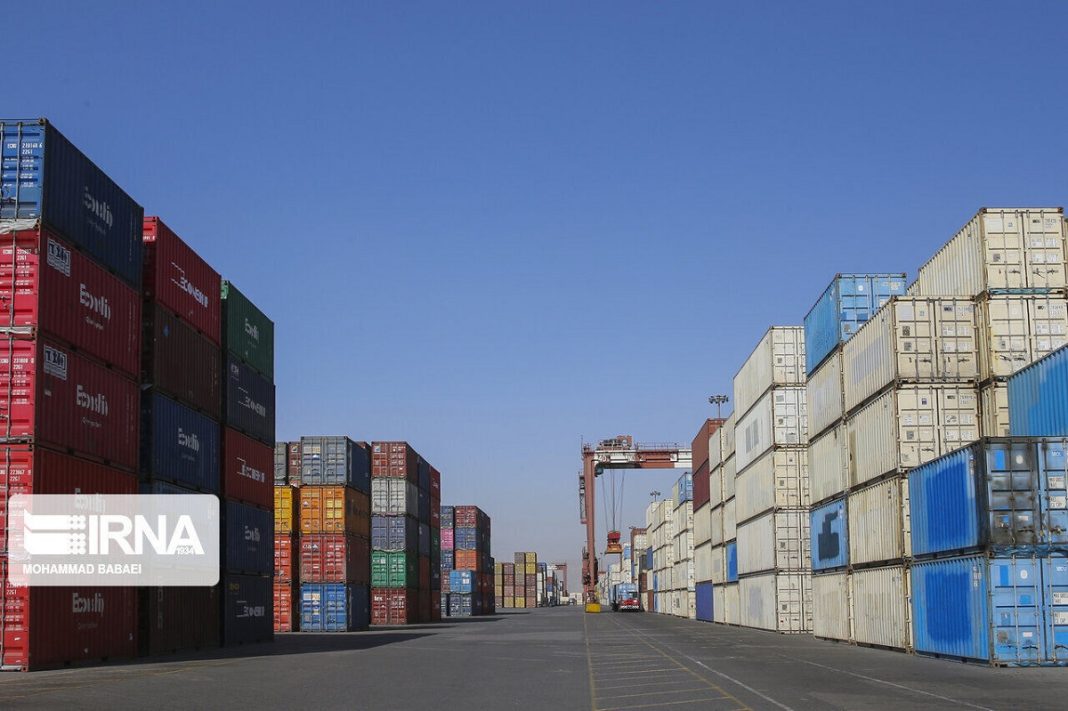 An Iranian economic expert says the country has resumed sales to Saudi Arabia despite troubled ties between the two neighbors, with the value of exports to kingdom having reached around $15 million in seven months.

Ana news agency cited Rouhollah Latifi, an international trade expert and former spokesman of Iran’s Customs Administration, as saying that from the beginning of the current Persian calendar year (March 21) up until early October, more than 30,791 tons of goods worth over $14.7 million were exported to Saudi Arabia.

He described the amount as a significant jump in trade relations between the two sides since 2016, when Riyadh cut ties with Tehran.

The trade cooperation witnessed a major boost in the wake of Iraq-mediated talks between the two sides and recent meetings between Iranian and Saudi officials, according to the expert.

The exported goods mostly include iron, ingots, and steel, he said.

Late last year, foreign ministers of Iran and Saudi Arabia met on the sidelines of a conference in Jordan.

The meeting followed five rounds of talks between the two sides in Baghdad aimed at narrowing down their differences and restoring ties.