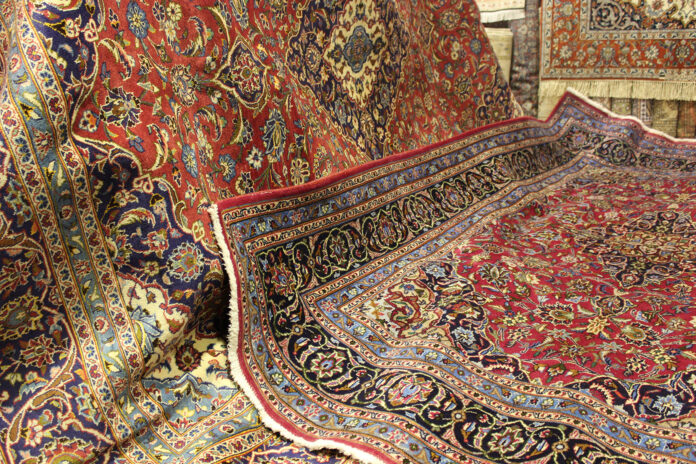 Some $500 million worth of carpets were exported from Iran during the 10 months to January 19, according to the deputy minister of industries, mining and trade.

“Hand-woven carpets account for $224 million and machine-made for $276 million of the exports,” Hossein Abouei was quoted as saying by IRNA.

Last week, Hamid Kargar, the head of Iran’s National Carpet Center, put the export of hand-woven Iranian carpets during the 10-month period at 4,400 tons worth $275 million. He said the figure registered a 19% rise compared with the corresponding period of last year.

“Direct exports to the US accounted for $69 million of the total sum. This is while last year we had no exports to that country,” he said.