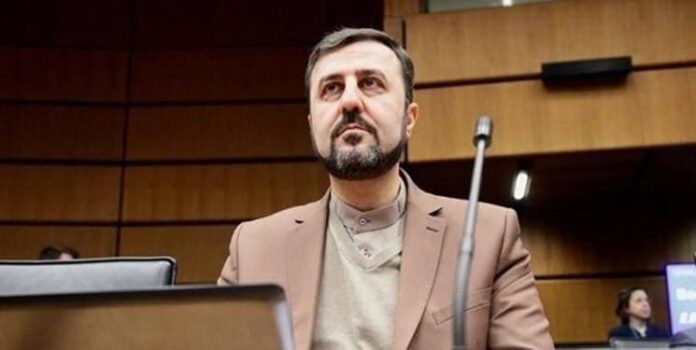 Iran’s representative to the international organizations in Vienna has warned the UN atomic agency about the consequences of its silence toward the Zionist regime’s nuclear program.

Kazem Gharibabadi said in a tweet that the International Atomic Energy Agency’s double standards toward the members of the Nuclear Non-proliferation Treaty, send the wrong message that staying out of the NPT means being exempt from any commitment and criticism and even being rewarded.

He said in that case, membership in the NPT and the full implementations of the IAEA’s safeguards will have no benefits and the agency cannot be trusted as a neutral and professional body while it does not fairly pursue its safeguards regime with regard to all its members.

Asked why the IAEA always talks about Iran and declines to discuss the Zionist regime’s nuclear program, the IAEA chief told Energy Intelligence several days ago that Israel has not signed the NPT but Iran is a member of the treaty and has some legal obligations under the non-proliferation regime.

Israeli is widely believed to possess hundreds of nuclear warheads, while the regime is not a member of the Non Proliferation Treaty (NPT). Israel does not allow its nuclear program be under the international supervision.