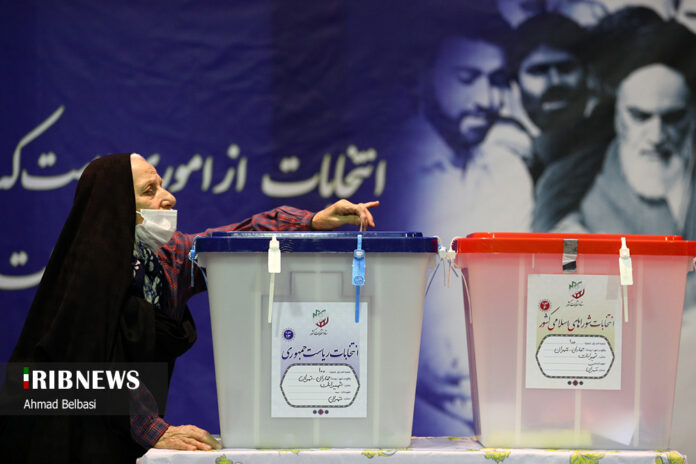 Iranian people have started voting in the presidential election, City Council elections, and the Assembly of Experts elections.

The polls opened at 7 am local time for the vote.
Iran’s Leader Ayatollah Khamenei Khamenei cast the ceremonial first ballot in the election.

Opinion polling and analysts have put judiciary chief Ebrahim Raisi as the dominant front-runner in a field of four candidates.

More than 59 million voters are eligible to vote among Iran’s more than 80 million people.

However, the state-linked Iranian Student Polling Agency has estimated a turnout of just 42%, which would be the lowest ever since the 1979 Islamic Revolution of Iran.