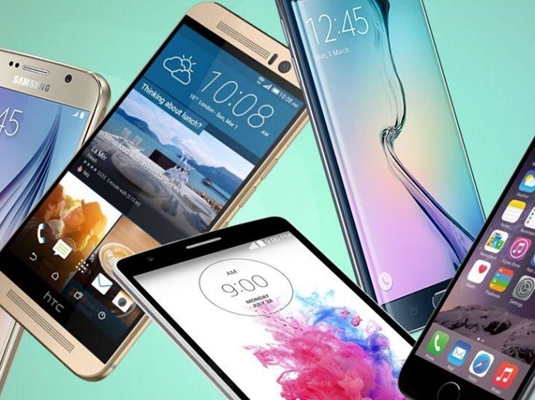 According to the minister, regulating the cell phone market in Iran has its own costs, adding the smugglers began to stigmatize anyone who enters the fray to make the market regulated.

In a video posted on his Instagram account, he said, “They can proceed with their stigmatization, but we won’t allow them to continue their smuggling.”

According to a Farsi repot by IRNA, Azari Jahromi also stressed smuggling of cell phone can erode the public’s trust in the government.

“We are determined to implement the plan of registering the cell phones imported into the country because most of these phones are smuggled.”

He went on to say smuggling of cell phones will also deprive Iranian users of appropriate after-sales services.

“The smuggling of cell phone has led to the violation of ownership rights as well.  Meanwhile, with such a huge amount of smuggled cell phones in the country, we cannot put pressure on the cell phone produces with over 40 percent of Iranian market’s share to offer the required software needed by the Iranian users because when they see their products are distrusted easily, they see no reason to accept our demands,” he noted.

Azari Jahromi also added smuggling of cell phones has caused his ministry to lose its full control over the market.

Chairman of Iran’s Imports Federation, affiliated to Iran Chamber of Commerce, Hossein Qaravi said, “Our assessments show mobile phones smuggled into the country in a year are worth almost $2.5 billion.”

“Demand in the market is for nearly 14 million cellphones per year. According to official data, less than 10% of this number enters legally,” Qaravi said.

Iran’s total annual imports are in the region of $50 billion. It is highly disconcerting to see that smuggled cell phones account for a massive 5% of the nation’s total imports about which officials have talked too often but done nothing to stop or punish the smugglers