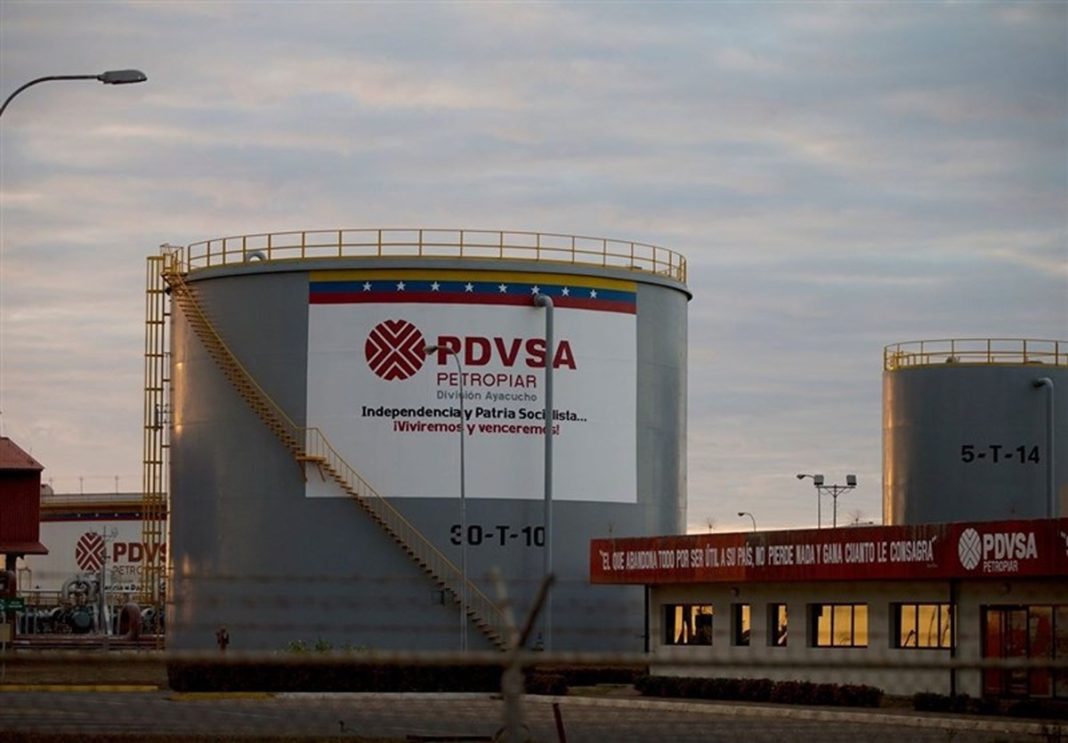 An Iran-flagged tanker carrying about 1 million barrels of crude from the Middle Eastern country arrived in Venezuelan waters over the weekend, according to a shipping document seen by Reuters on Monday.

The cargo is the third of Iranian crude supplied by Iran’s Naftiran Intertrade Co (NICO) to Venezuela’s state-run oil firm PDVSA following a supply contract providing the South American nation with lighter crude. Venezuela has been processing the Iranian oil in its refineries.

The Suezmax tanker Sonia I, which departed from Iran’s Kharg Island port in early May, touched waters close to Venezuela’s Amuay refinery on Saturday, according to an official notice of its arrival and Refinitiv Eikon vessel data.

Other two Iran-flagged tankers, the very large crude carriers (VLCCs) Dino I and Silvia I, had arrived last month at Venezuelan ports carrying the first cargoes of Iranian crude for Venezuela. They later loaded Venezuelan heavy oil and fuel for Iran in exchange, according to the tracking data and PDVSA’s schedules.

Defying US sanctions on both nations, Iran has since 2020 sent fuel to Venezuela and helped in refinery repairs.

The contract signed by state companies from the countries in May covers refurbishing and expanding PDVSA’s 146,000-barrel-per-day El Palito refinery, and it also widened a swap deal agreed last year to exchange Iranian condensate for Venezuelan heavy crude.

On Saturday, Iran and Venezuela signed a 20-year cooperation plan in Tehran, with leader of Iran’s Islamic Revolution Ayatollah Seyyed Ali Khamenei saying the allies would continue to resist pressure from Washington.

The plan covers cooperation in the fields of oil, refining, petrochemicals, defense, agriculture, tourism and culture. It also included the delivery of the second oil tanker built by Iran’s SADRA shipyard for Venezuela.