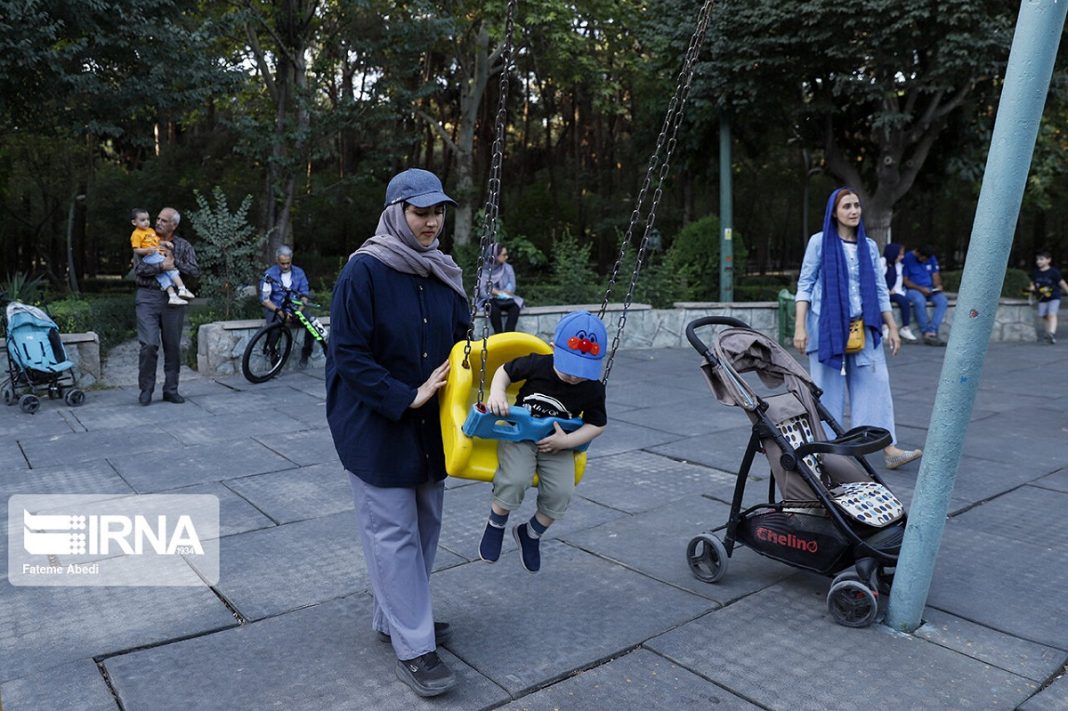 The Iranian health ministry has said Covid has left no deaths for the second day in a row in the country. But the number of new infections remains high despite the zero death toll.

On Wednesday, the daily caseload was 441 including 70 hospitalizations.

The Tuesday caseload was 443. However, most cities in Iran are marked blue in terms of risk from Covid-19.

Meanwhile, Iranian Health Minister Bahram Einollahi has said the cabinet has decided to lift mandatory mask requirements in open places across the country.

He however said people are obliged to wear masks in closed public places, especially in public vehicles.

Einollahi said Covid will not be eradicated totally and will, like influenza, become an endemic.

He added that for this reason, citizens are recommended to get vaccinated once a year.

According to the official figures, Covid has so far killed 141,386 in Iran. Around 50,800,000 people have received the second shots while the number of the triple-vaxxed stands as 27,737,186 among the population of roughly 85 million.