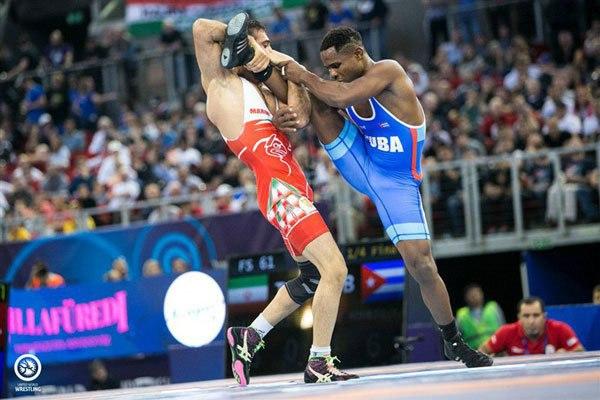 Iran’s Ministry of Sport and Youth says the World Wrestling Championships will be definitely held in Tehran this year despite an earlier decision by the United World Wrestling (UWW) to strip Iran of the right to host the competition over the recent unrest.

The Championships which was slated to be held in the Iranian capital on November 28 and 29 was cancelled after the United World Wrestling (UWW) questioned Iran’s ability to safely host the event over the unrest in the country within the past week.

“To secure Iran’s right to host the World Wrestling Championships, Minister of Sport and Youth Massoud Soltanifar called on Iranian ambassadors in Japan and Russia to ask the representatives of those countries to attend the World Cup in Tehran,” reported Varzesh3.

“Finally, with the efforts made by the National Olympic Committee, the Wrestling Federation, President of the Russian Wrestling Federation, and the Ministry of Foreign Affairs, and the use of the capacity of the Georgian, Japanese and Russian ambassadors to Tehran, it was decided to change the dates of The World of Wrestling Championships in Tehran.”

The tournament was to be held at the Azadi Sports Complex on November 28 and 29 and the Iranian Wrestling Federation was ready to hold the event.

Now the wrestling lovers have to wait and see when the new date will be set.