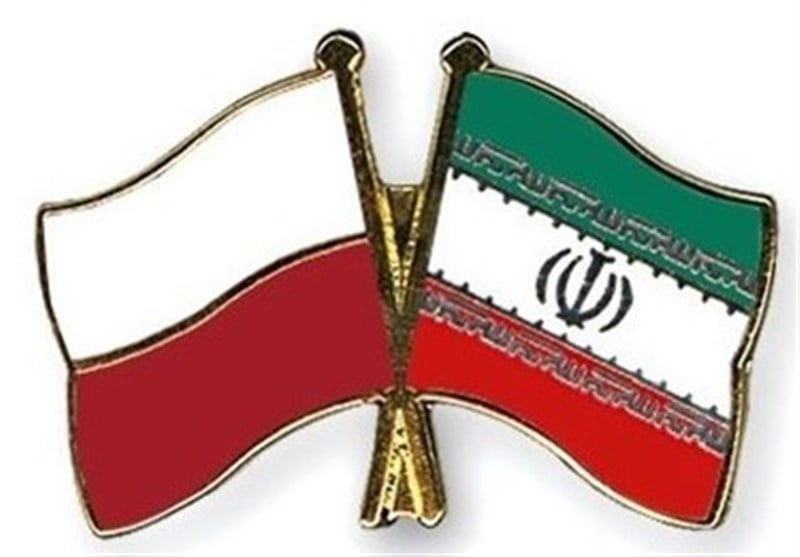 Iran's Ambassador to Poland met a Polish deputy foreign minister to voice Tehran's concerns regarding an Iran-focused conference to be held in the country mid-Feburary.

The meeting took place at the request of the Polish official, German broadcaster Deutsche Welle reported on Tuesday.

During the meeting, the Iranian envoy, Masoud Edrisi Kermanshahi, conveyed the Islamic Republic’s concerns over the European country’s decision to host the conference that the US is going to hold against Iran from February 13 to 14.

According to the broadcaster, the two sides agreed to continue their consultations on the issue.

US Secretary of State Mike Pompeo told Fox News in an interview on Friday that Washington will jointly host a global summit focused on Iran and the Middle East in Poland next month.

During World War II, up to two million Polish civilians were arrested by the Soviet secret police and deported to Siberia and Kazakhstan. Many did not survive the long journey (lasting many weeks) by cattle train; many more died during their imprisonment.

Many others simply failed to get out after finally being freed from the Soviet gulags. A total of 120,000 Polish people, 3,000 of whom were orphans, escaped from the Soviet Union to Iran, starting a new life in the central province of Isfahan.