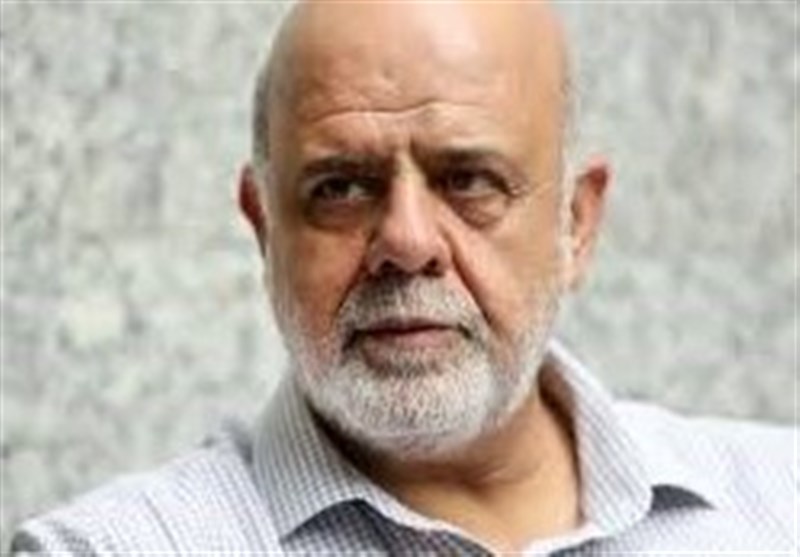 Iran’s ambassador to Iraq praised the Arab country’s recent achievements in the fight against terror groups and said Tehran is determined to continue its supports for the Baghdad government in counter-terrorism.

In a meeting in Baghdad on Monday, Iraj Masjedi, who has recently arrived in Baghdad as Iran’s new ambassador, and Iraqi Prime Minister Haider al-Abadi exchanged views about a range of issues, including bilateral relations between the two neighboring countries and the latest developments of Iraq’s campaign against terrorism.

He hailed the Baghdad government’s success in the campaign as well as in economic and political areas and said Iran is resolved to support Iraq in various areas, including counter-terrorism, according to a statement issued by Abadi’s office.

Masjedi and the Iraqi premier, who highlighted his country’s efforts to combat terrorist groups, like Daesh (ISIS or ISIL), during the meeting discussed ways for boosting the bilateral ties between Tehran and Baghdad.

Iraq has been facing the growing threat of terrorism, mainly posed by the Daesh terrorist group.

However, a combination of concentrated attacks by the Iraqi military and the volunteer forces, who rushed to take arms after top Iraqi cleric Ayatollah Ali al-Sistani issued a fatwa calling for the fight against the militants, blunted the edge of Daesh offensive and forced the terrorist group withdraw from much of the areas it had occupied.