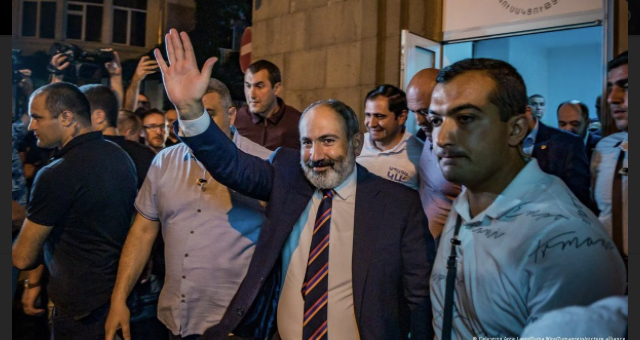 Iran’s Foreign Ministry spokesman congratulated the people of the Republic of Armenia, and those elected in the country’s snap parliamentary vote, on holding the elections successfully.

In a statement on Tuesday, Saeed Khatibzadeh wished success for those elected in the vote in helping Armenia on its path of development and progress while ensuring internal stability there and strengthening peace in the region.

Khatibzadeh also underlined the significance of neighbouring countries in the foreign policy of the Islamic Republic of Iran. He said Tehran regards expansion of ties with Armenia as important.

The spokesman expressed confidence that friendly ties between the two countries will further develop and deepen after the establishment of the new parliament and government in Armenia.