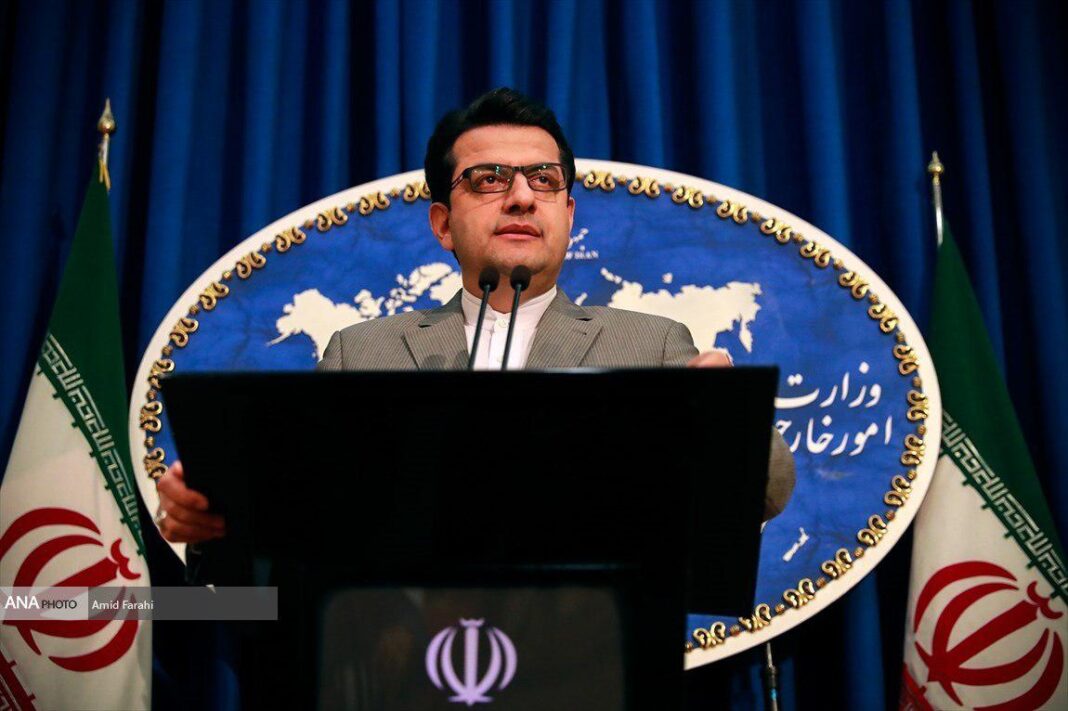 Iran’s Foreign Ministry spokesman has condemned the United States’ interference in Bolivia’s internal affairs and the coup-like move against the legitimate president of the country Evo Morales.

In a statement on Tuesday, Seyyed Abbas Mousavi said that any forced change of government which is outside legal frameworks, especially through foreign interference, is condemned and unacceptable.

“The Islamic Republic of Iran believes that any change should reflect the people’s will through the ballot box and within the framework of the law,” he added.

He also expressed hope that the Bolivian people and political groups could reach a peaceful solution to the current situation without resorting to violence, chaos, and conflict, using their country’s political and legal capacities.

Bolivia’s former president Evo Morales departed for Mexico Monday after accepting an offer of political asylum in the wake of what many call as a coup against him by the country’s military and opposition.