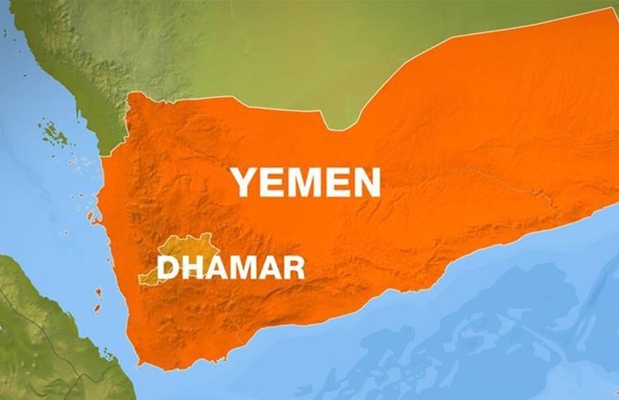 Iranian Foreign Ministry Spokesman Seyyed Abbas Mousavi has condemned the Saudi warplanes’ deadly air raids against a prison in Yemen’s Dhamar where prisoners of war were being kept.

In a statement on Sunday, Mousavi said the jail had been recognized by the International Committee of the Red Cross, and its representatives had visited the place several times.

“The bombing of the place where prisoners of war were kept is the latest war crime committed by the Saudi-led coalition, and adds another page to the list of the crimes committed by the aggressors,” he said.

The spokesman expressed regret over the latest Saudi crime, and said, “These crimes are committed by those invading Yemen using weapons made by the US and some other Western countries.”

“The Yemeni people will definitely hold these countries accountable for and consider them complicit in these crimes,” he added. 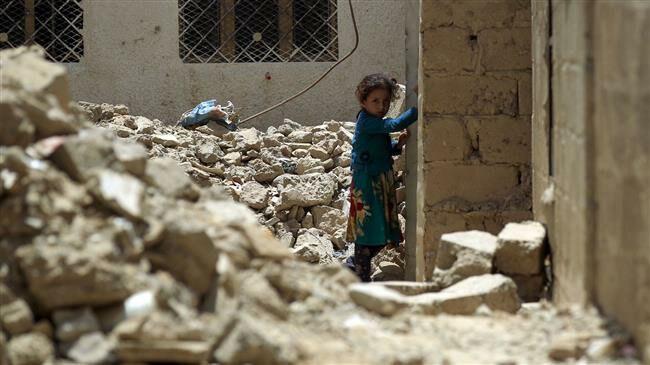 At least 60 people have been killed and 100 others wounded in the latest Saudi air raids on the jail in Yemen’s western Dhamar Province.

Head of Yemen’s National Committee for Prisoners Affairs Abdul Qader al-Mortada said that the targeted prison housed over 170 prisoners of war, most of whom were supposed to be part of a local exchange deal.

The Saudi-led coalition claimed in a statement on Sunday that its aerial assaults on Dhamar had targeted a military site belonging to the Houthi Ansarullah movement.

It alleged that Houthi fighters had stored drones and air defence systems at the site, and claimed the strikes were “in accordance with international humanitarian law.”

Saudi Arabia and a number of its regional allies launched a deadly war on Yemen in March 2015 in an attempt to reinstall a former regime and eliminate the Houthis, who have been defending the country along with armed forces. 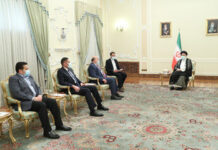