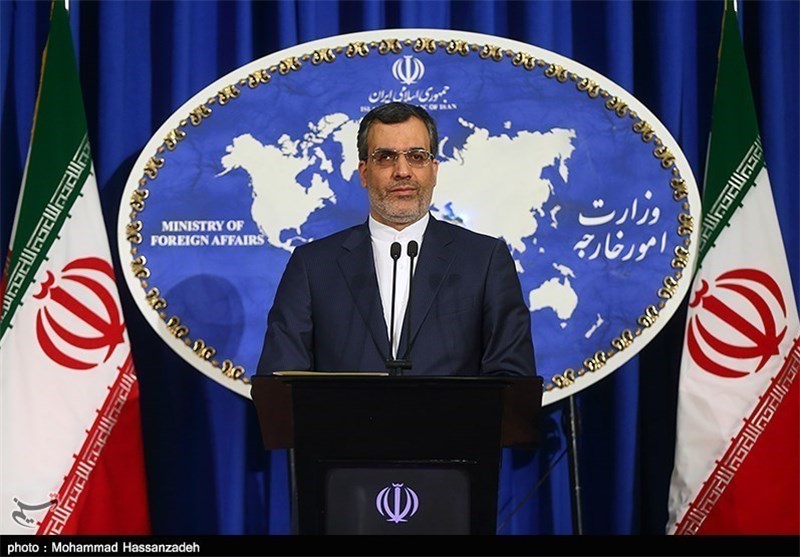 Iranian Foreign Ministry Spokesman Hossein Jaberi Ansari strongly denounced a recent shooting at a nightclub in the US city of Orlando, Florida, which killed 50 and wounded at least 53.

“Based on its principled policy of condemning terrorism and its firm resolve for serious and all-out confrontation of this discouraging phenomenon, the Islamic Republic of Iran condemns the recent terrorist attack in the US city of Orlando,” Jaberi Ansari said, according to a report by KhabarOnline, as translated by IFP.

The ISIS terrorist group claimed responsibility for the shooting in an official broadcast on its Albayan Radio.

“One of the Caliphate’s soldiers in America carried out a security invasion where he was able to enter a crusader gathering at a nightclub for homosexuals in Orlando, Florida … where he killed and injured more than a hundred of them before he was killed,” the terrorist group said in its broadcast, Reuters reported.

A man armed with an assault rifle and pledging loyalty to ISIS killed 50 people during a celebration at Pulse gay nightclub in Orlando early on Sunday June 12 in the deadliest mass shooting in US history.