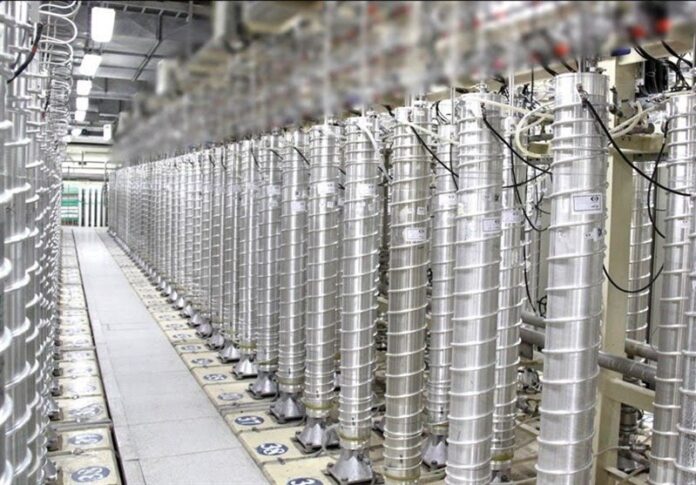 Spokesman for the Atomic Energy Organization of Iran (AEOI) Behrouz Kamalvandi says the country has the ability to enrich uranium up to 40 to 60 percent.

In comments on Tuesday, Kamalvandi said the Parliament’s legislation has also allowed the government to prepare the grounds for uranium enrichment beyond 20 percent if needed.

Iran on Monday announced the beginning of the process to enrich uranium to 20 percent purity at its Fordow nuclear facility.

The measure was taken under a law, dubbed the Strategic Action Plan to Counter Sanctions, which the Parliament approved late last year.

The legislation requires the AEOI to produce at least 120 kilograms of 20-percent enriched uranium annually and store it inside the country within two months of production.

It also urges the AEOI to start the installation, gas injection, enrichment and storage of nuclear materials up to an appropriate enrichment degree within a period of three months using at least 1,000 IR-2m centrifuges.