Iran breaks US monopoly in production of industrial lubricant 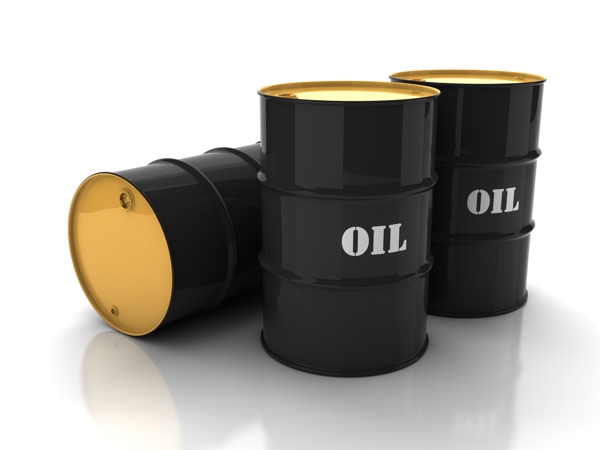 Iran has broken the US monopoly in production of an industrial lubricant, which is a strategic oil product, says an oil expert.

An expert in oil industry said Monday that Iran has become self–sufficient in production of industrial lubricant, a strategic oil product.

Hashemi told a press conference that the monopoly of an industrial lubricant which is used in oil, gas, petrochemical, drilling and power plants industries was broken by Iranian experts.

Director of Industrial-commercial Group ‘MRT’ said that cost of production of the industrial lubricant is one-fifth of the foreign brand.

He said that the product will decrease the import of industrial lubricants to 80 percent, so it can play a role in lowering expenses of production and energy.

To produce the strategic industrial lubricant, which is applicable in rotating machines and gearboxes of oil, gas, petrochemical and other special industries, only five percent of its raw material needs to be imported from abroad and the other composing materials are provided inside the country, Hashemi said.

There is a possibility to produce 20 million liters of the industrial lubricant in the country annually and Iran can export the product to other countries, including the Persian Gulf countries next year.

Hashemi said that formal works are in process to obtain license from Asian and European registration centers and the product will be unveiled soon on the sidelines of the Oil Industry International Exhibition in Tehran.