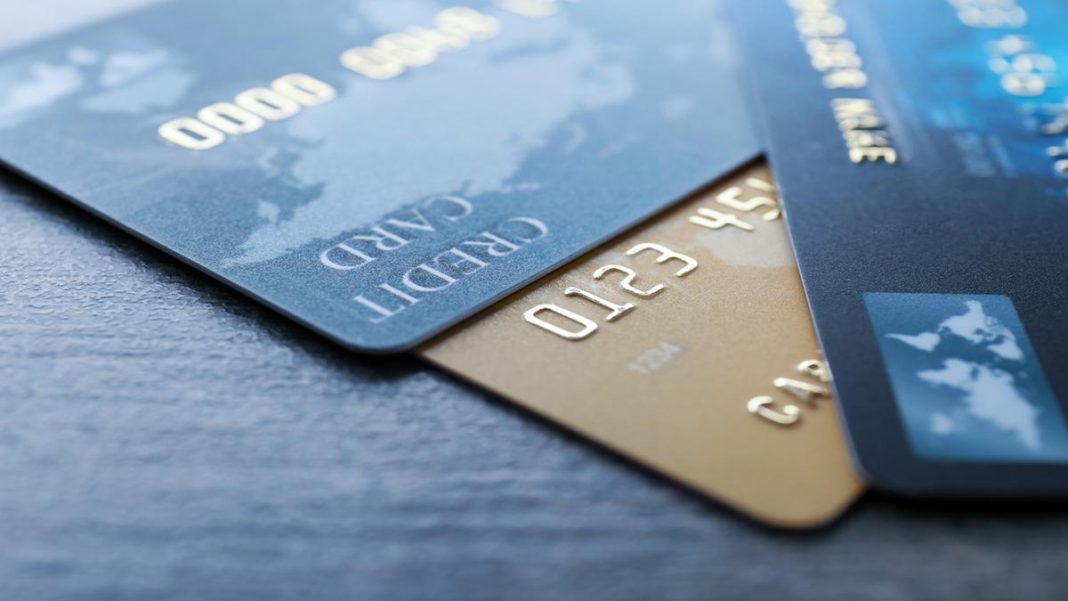 Iran’s Intelligence Ministry says it has recently blocked more than 9,000 bank accounts suspected of involvement in unlawful transactions of foreign currency and cryptocurrency.

The ministry said in a statement on Saturday that following a surveillance operation focused on a network of illegal foreign currency brokers and their “hidden and suspicious” transactions, the bank accounts of 545 of their agents were detected and blocked.

“As part of the plan to counter illegal foreign currency trade, 9,219 bank accounts, with transactions of over 600,000 billion riyals, were blocked across the country,” it said.

The measure comes amid tensions in the country over rising prices of some essential items in the wake of a decision by the government to eliminate the subsidy allocated to imported wheat-based products.

The government says the decision is aimed at setting the stage for a fair distribution of subsidies among the people and fighting the growing smuggling of essential items.

The Intelligence Ministry reassured the public that it would pursue those behind tensions in the country’s foreign currency market and counter the trafficking of basic items in parallel with government efforts to fairly distribute the subsidies.