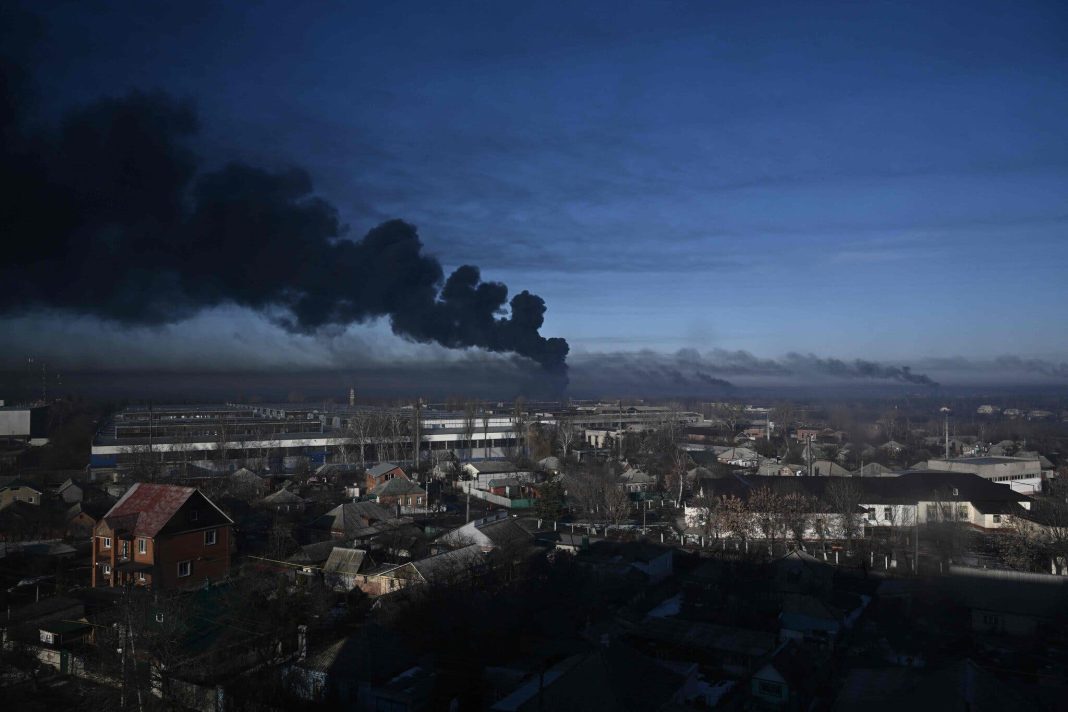 “The Ukraine crisis has its roots in NATO’s provocative moves,” said Hossein Amir Abdollahian said in a tweet.

“We believe resorting to war is not the solution,” he added.

“The establishment of a ceasefire and focusing on a political and democratic solution is a must,” he said.

He made the comments hours after Russia began a military operation in eastern Ukraine, with President Putin calling it a ‘special operation.” Putin has also said Moscow is not after war or occupying Ukraine.

Moscow’s move has been met with mixed reactions, with most Western countries condemning the operation.

US President Joe Biden said that Washington and its allies will respond in a united and decisive way to any unprovoked and unjustified attack by the Russian military on Ukraine.

He said Russia President Vladimir Putin has chosen a premeditated war that will bring a catastrophic loss of life and human suffering. British Ambassador to Ukraine Melinda Simmons has also weighed in, dismissing Russia’s operation as, “an unprovoked attack on a peaceful country.”

European Commission President Ursula von der Leyen also said a package of massive and targeted sanctions against Russia will be presented to the EU for approval.