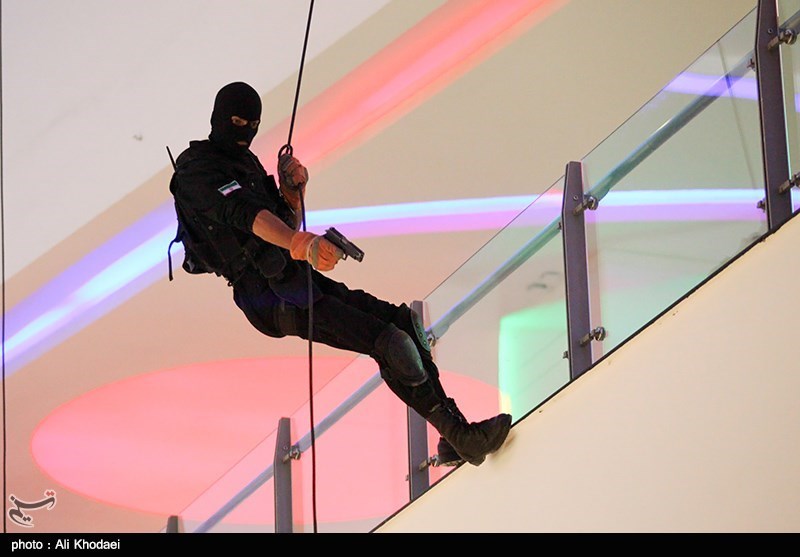 The arrested member of the terrorist organization had been identified by Iranian security forces before entering the country, IRIB reported.

The individual, arrested in Isfahan on Tuesday, had come to Iran for the purpose of “creating chaos and confusion” during the funeral of Ayatollah Akbar Hashemi Rafsanjani, a former president of Iran whose body was laid to rest in capital Tehran on Tuesday.

The captured person had recorded a lot of videos for the MKO-affiliated satellite channels, the report added.