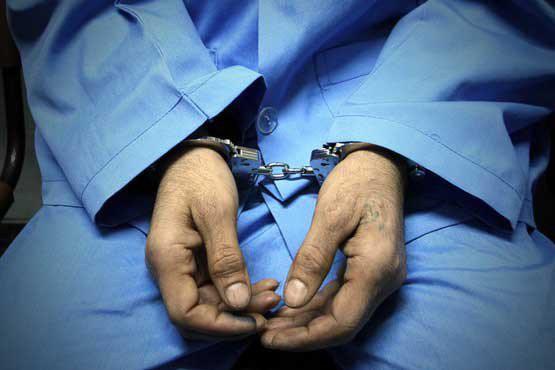 The Iranian police have arrested a man who introduced himself as Iran’s Foreign Minister, Mohammad Javad Zarif, to issue fake visas for applicants.

Head of Fars Province Police Department for Monitoring Public Places, Colonel Ali Jokar, said the culprit who introduced himself as Iran’s Foreign Minister, Mohammad Javad Zarif, to issue fake European and American visas for applicants has been arrested in the province.

“The culprit had criminal record for forging governmental and security documents,” he said, as quoted in Farsi by the Tasnim News Agency.

The arrested man also abused some official titles of the Public Prosecution Office, Judiciary, Police and Intelligent units, he added.

He also received tens of millions of dollars from European and American visa applicants in return for issuing (fake) visas for them.

The man used to imitate the sound of Foreign Minister Zarif or to introduce himself as Dr. Zarif on the phone to gain the trust of the applicants to receive money in return for issuing fake visas.