Iran Armed Forces to counter all threats with might: Army chief 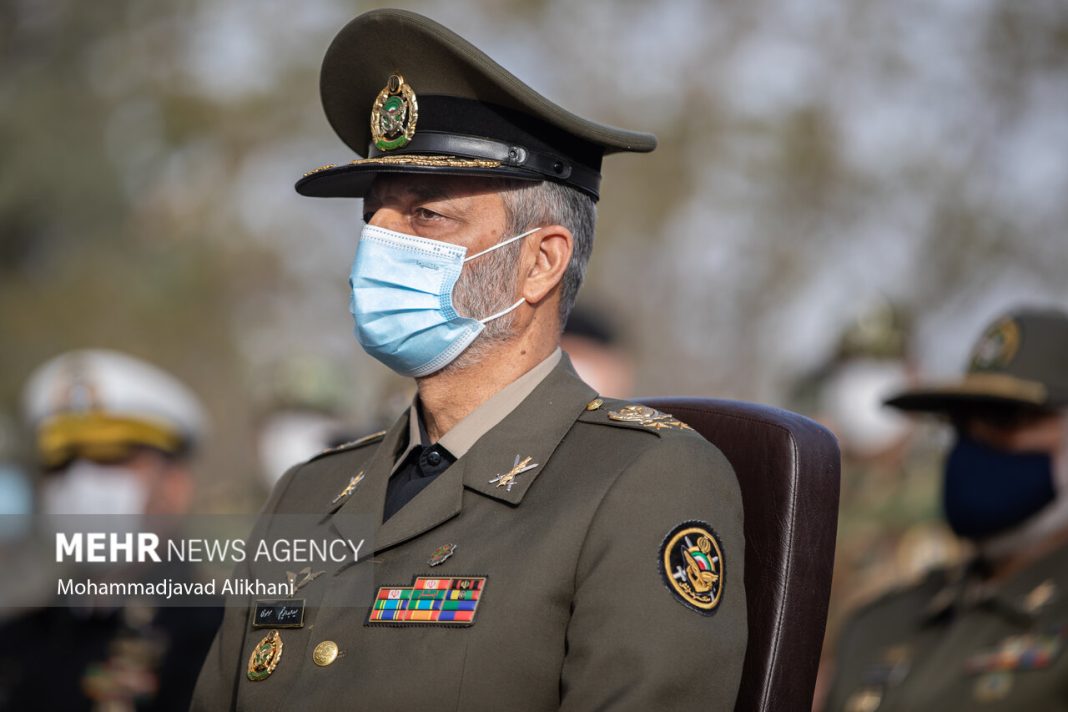 The chief commander of Iran’s Army says the Iranian Armed Forces will confront any threat to the country with might.

On the sidelines of an event to unveil new military achievements at the Army Ground Force Command on Wednesday, Major General Abdolrahim Mousavi said the Iranian military was ready to take on any threat.

“We declare to the people… that the Army and the Armed Forces of Iran… will mightily confront any threat to the sacred establishment of the Islamic Republic of Iran, the territory of the country, and people’s calm, will give the necessary response, and will not leave the enemies of the nation in peace,” Mousavi said.

He also praised the technological advancements that he said have in recent years strengthened the country militarily.

“The former commanders of the Army’s Ground Force can testify that in recent years, there has been exponential growth in different fields, such as [manufacturing and procurement of] hardware, training, organization, the outlook toward the missions that emerge, and the rapidity of action,” Mousavi said.