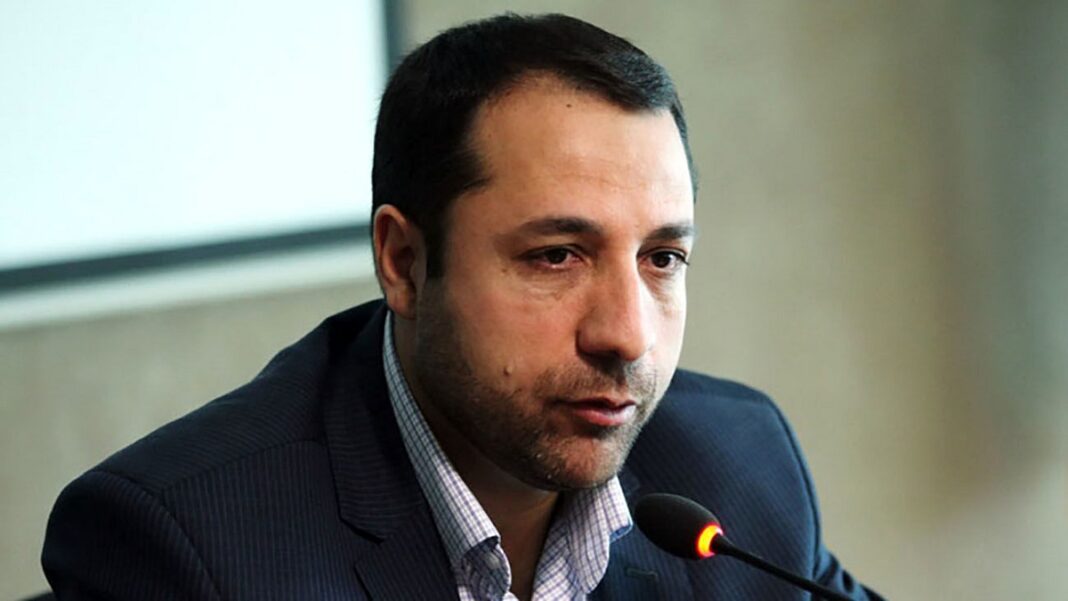 The governor of Iran’s Central Bank has announced the pilot activity of the national cryptocurrency in the near future.

Salehabadi earlier attended a meeting with the Iranian Parliament’s Economic Commission and gave a report to lawmakers on the currency market as well as the economic sector and the banking system of Iran.

The governor of the Central Bank cited the members of the Economic Commission as saying national and foreign cryptocurrencies are now commonplace around the world, and that they demanded a joint working group be formed to determine everyone’s duties regarding cryptocurrencies. Salehabadi noted that the chairman of the Economic Commission emphasized that joint committees should be formed on issues raised by Parliament and the government to solve problems.

To this end, Salehabadi said, there is a need to update the law of the Central Bank.