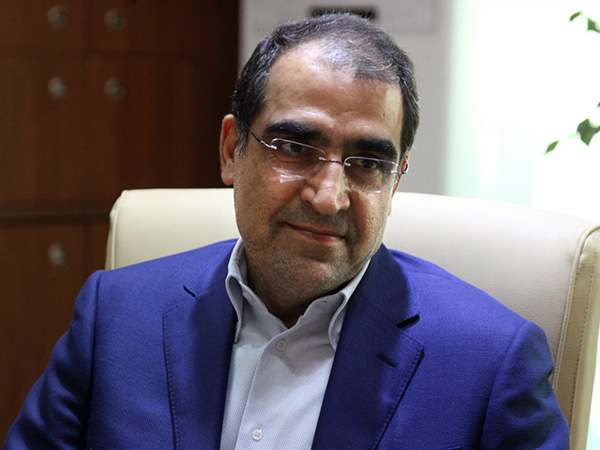 Iran’s Health Minister says the private sectors of Iran and Algeria have a good chance to further improve mutual cooperation.

During the ceremony held in Algiers, Qazizadeh Hashemi highlighted the long-standing relations between Iran and Algeria, adding, “In the current international situation and after Iran nuclear deal, we now have a perfect opportunity to expand mutual cooperation between the two countries’ private sectors in the fields of health, industry, agriculture, academia and research.”

“The day before the signing of these four MoUs, we opened a production line for a type of medicine that is jointly produced by a private Iranian and an Algerian company,” Qazizadeh Hashemi said, as reported by Mehr and edited by IFP.

“We plan to work toward putting our joint cooperation into practice, rather than just holding talks and signing agreements.”

Qazizadeh Hashemi stressed that mutual cooperation between Tehran and Algiers will be implemented through the private sectors so that the two countries will be able to easily continue their cooperation at times of economic crisis.

“Our aim is not imports, but rather joint production in Algeria which is considered as one of the most important countries in its region and the whole African continent,” he said.