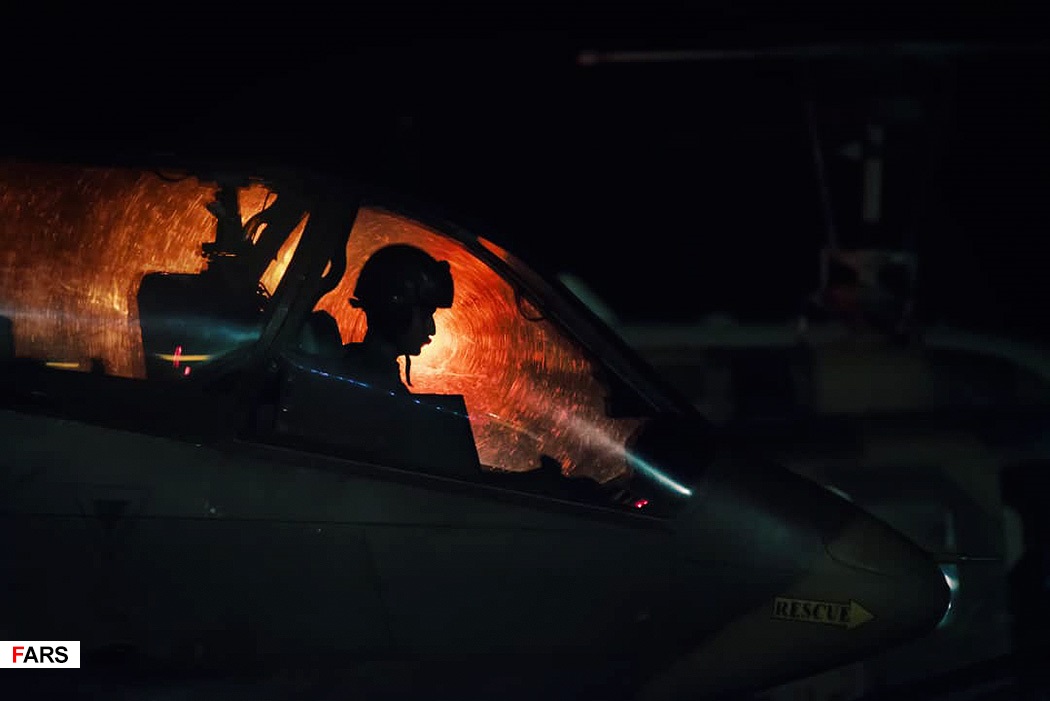 The commander of the Iranian Army’s Air Force says they have managed to restore an F-14 fighter jet, which was grounded for 18 years, using the assistance of domestic experts and knowledge-based companies.

Brigadier General Hamid Vahedi says the restoration work on the aircraft was conducted in the Air Force’s base in the central city of Isfahan over a period of three years.

“Our enemies never thought we could restore this aircraft and use it after years, seeing its very complicated maintenance,” general Vahedi said.

He added that thousands of parts of the fighter plane were replaced or repaired during the restoration process.

“From a to z of the repair and maintenance process was carried out by domestic experts and we needed [the help of] no foreign company,” he said.

Iran has dozens of the US-made aircraft but many of them are not operational due to Washington’s unilateral sanctions that prevent any supply of parts to Iran.

Over the past years, Iran has significantly upgraded its capabilities in the field of design and production of aircraft and has led a campaign of restoring foreign aircraft, grounded in the country due to lack of parts.