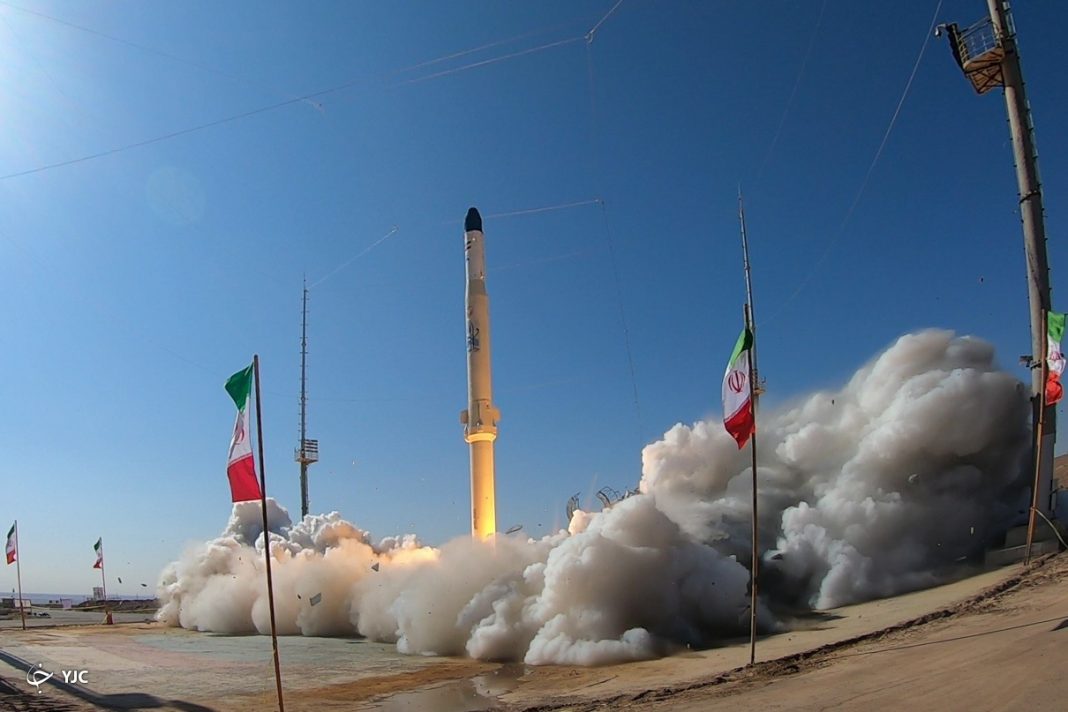 The head of Iran’s Space Organization says the country is working to bolster homegrown satellite carrier rockets and is estimated to be capable of launching satellites of up to 500 kilograms into orbit aboard domestically-developed carriers in four years.

Speaking to Mehr News Agency, Hassan Salarieh said Iran would likely be able to fire100-kilogram satellites in to an orbit located at an altitude of 500 meters above the surface of the Earth by the end of the current Persian calendar year on March 20, 2023.

The official said the country was following a “systematic plan” to promote the space sector and multiple tests were being conducted.

“Many of the satellites manufactured in Iran can be launched and placed into orbit on board Iranian-made carriers because they are lightweight,” Salarieh said.

This, however, does not mean that Iran will not use foreign launcher rockets, given the fact that the country is currently building a variety of satellites at home and the limited capacity of domestic carriers may not allow the launch of all types of satellites into orbit within a period of one year, for example, he explained.

Salaried said if such cooperation with Moscow continues, Iran would be able to use Russian carriers to place into orbit all the satellites it had already built but could not launch due to carrier-related restrictions.