Interest in Football Rising in China Thanks to Big Players 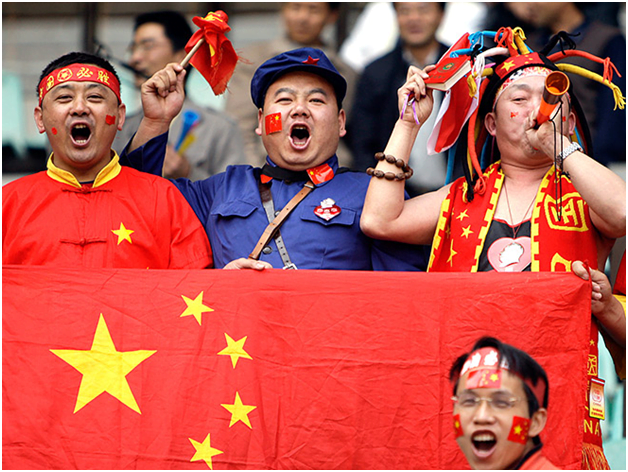 Many people are quite suspicious about the Chinese Championship but they shouldn’t. A lot of stars play here and even strong European average teams can be jealous of some clubs’ budgets.

Now, there are a lot of football stars in the elite of the Chinese Championships and world champions play even in the second division. For example, the coach of one of the teams is Fabio Cannavaro leading Alexandre Pato and Moraes Júnior. Due to involving such stars, the interest in football in such a big country is rising.

Moreover, other countries can even learn much from the Chinese practice, as there are strict requirements for the need for involving local players.

The website 777score.com traditionally presents the timely data on major football competitions. Now, a special attention is paid to China League 2, as the overall level of the league is quite higher. This concerns Asian football in general. The teams of this region haven’t recently been popular but now they can afford to hold friendly matches and compete with serious competitors. The Chinese Championship doesn’t react to alternates, as if the player would enter the Norway 3rd Division.

Local functionaries strive for creating conditions to let the team of the Celestial Kingdom be really competitive. For the last time, China took part in the World Championship in 2002, and after this, the team had almost no theoretical chances for success.

The officials strive for breaking such a trend by inviting experienced Europeans. However, this doesn’t always meet everybody’s expectations. For example, let’s remember Carlos Tevez who came to China for record salary in €20 million but played only several matches and started to complain to his agents about the local climate and missing his family. As a result, the parties have decided to terminate the contract but such approach didn’t make this league more popular with fans.

Time will show how serious Chinese investments will be and how noticeable the progress will be. Top-rated stars play here:

Exactly thanks to them, it’s possible to enhance the overall level of the championship and improve the attitude to it.