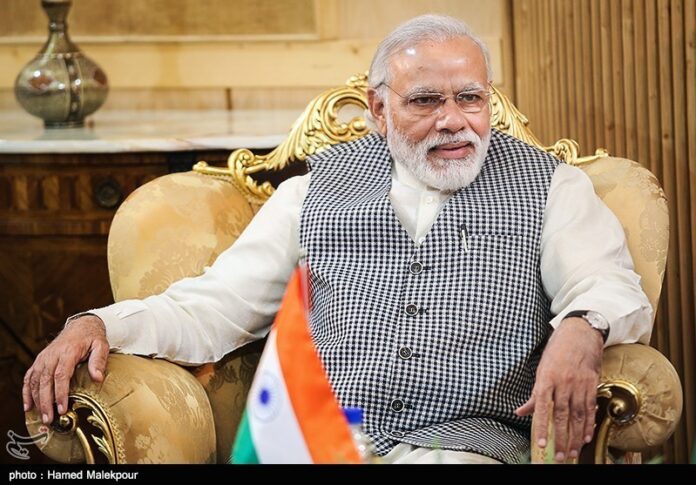 Indian Prime Minister Narendra Damodardas Modi hailed the historic, strong cultural bonds with Iran, describing a conference on Iranian and Indian culture as being a counteraction to extremism in both nations.

Addressing a conference entitled “India and Iran, Two Great Civilizations: Retrospect and Prospects”, held in Tehran on Monday May 23, Modi described the gathering as a response to individuals who spread radical thoughts in the two societies.

He also praised the age-old relations between Iran and India, saying the connection has enriched culture in both countries and also contributes to culturally balanced progress.

“India and Iran have always been partners and friends. Our historical ties may have seen their share of ups and downs. But, throughout our partnership, (the ties have) remained a source of boundless strength for both of us,” he said, according to The Indian Express.

“It is a classic example of exchange and travel of cultural ideas between two societies ­ a beautiful demonstration of how our two cultures and countries think alike. A true depiction of the wisdom of our ancient civilizations,” the Indian PM added.

Modi travelled to Iran for a two-day official visit, which included meetings with Leader of the Islamic Revolution Ayatollah Seyyed Ali Khamenei and President Hassan Rouhani, and signing a trilateral agreement with Iran and Afghanistan on development of southeastern Iranian port city of Chabahar.