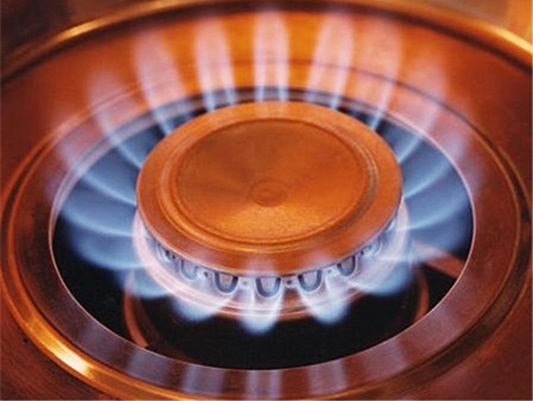 Many cities and villages across Iran are facing a dropped temperature as well as rain and snow fall, and this has sharply raised the daily gas consumption.

With the arrival of a new cold front in Iran, there are snow and rain in 24 Iranian provinces. The quite cold weather has led to an increased consumption of natural gas in households.

According to a Farsi report by Tasnim, Iranian households currently consume more than 490 million cubic meters (mcm) per day. It is anticipated that after a sharp drop in the temperature in February 2, the country’s gas consumption will exceed 500 mcm per day.

At the moment, liquid fuel is being used in Iranian power plants so as to allocate more natural gas to the household sector.

South Pars Gas Company transmits about 420 mcm, and other companies about 280 mcm of sweet gas per day to the consumption network. So the total amount of transmitted sweet gas reaches 700 mcm per day.