Impact of Big Data and Data Science on Today’s Lives

Data Science has become a revolutionary technology in today's era. Whether you're running an online eCommerce or just an internet surfer, nobody has remained untouched from data science.

Google is the perfect epitomize of data science and, it depicts how it is impacting greatly in today’s lives. The majority of people around the whole world are under the influence of Google algorithms, both the consumers and businesses are highly depending on it. If you search on Google with a ‘Google’ keyword, around 11 billion result shows in a blink of an eye. 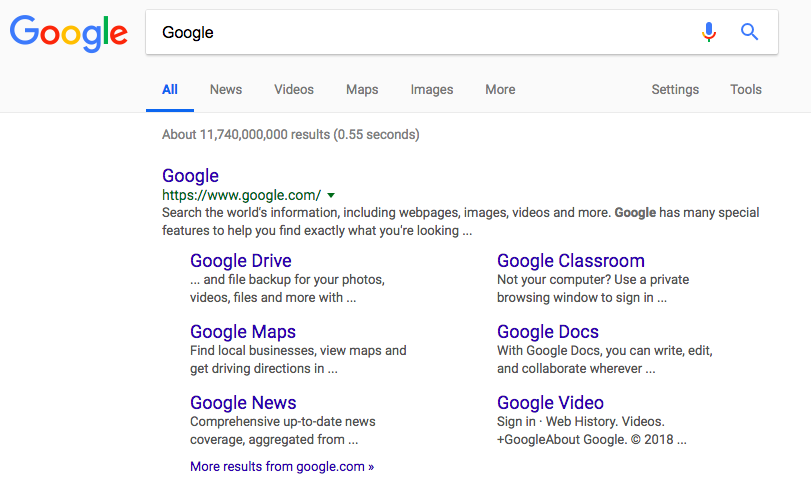 This is the power of data science. On the other hand, if you ask how it impacts on ordinary people’s life or your life, a voice assistant is the best instance of data science that you’re interacting with at home. That’s why everyone wants to learn the sexiest thing of the 21st century: The Data Science.

What is Data Science?

Data science has not an apparent description, it is a broad term where raw data is analyzed, extracted, visualized, managed and stored through some collective processes, concepts, tools and technologies to create insights. It is a multidisciplinary field that uses math, statistics, and computer science to extract useful information from structured and unstructured data. Data science is being used by an array of enterprises for multiple purposes including decision making, trend analysis, product development, and future forecasting.

Cambridge Analytica Ltd is an advertising corporation that was founded in 2013. The primary motive of the corporation was to the newsfeed on Facebook and personalizes the research by evaluating the user’s data on this platform. The researched data was used for Ted Cruz Republican primary campaign in the Republican primary elections, and as a consequence, Ted Cruz stood just behind only to trump by getting the 2nd most number of votes. After that, the corporation started working for the Trump campaign in the general election and Trump won. The whole research of Cambridge Analytica was completely personalized and the Facebook ads campaign was suiting to every individual’s interests and it had influenced greatly the people’s decisions in the election.

2016 presidential election had become a burning issue because of Cambridge Analytica Corporation. The corporation had used immense facebook user’s data to target US audience for US Presidential Election 2016. Later, the corporation was claimed to break the terms and services of Facebook and, it also was asked to delete all campaign data. For more understating, you may go through a publication’ Effect of Cambridge Analytica’s Facebook ads on the 2016 US Presidential Election‘.

How data science techniques are being used to Electronic brainwashing?

2016 president election scandal has raised immense queries about the data privacy policy of Facebook and how much of its running quizzes and advertisements are realistic. Most of the time, data science is being used to violate the privacy of common people on such social platforms and to put physiological effects on the decisions of the ordinary folks.

Audience segmentation and data enchantment are being used for advertising on the social platform by most of the ads corporations. Most of the psychographic researches is done to know the consumer’s behavior through Facebook profiles that include consumer’s likes, and dislikes, their history, dynamics, and interests. Moreover, the number of register users on Facebook is rapidly increasing. So, it poses both detrimental impacts and positive impacts on both the public and corporations.

Another query usually arises in the reader’s mind that how these turn out to be a part of your future. You might have seen some advertisements on Face book that greatly influenced your thoughts, however, it seemed manipulative to encourage you in their favor. That’s why data science jobs will be in great demand shortly.

How to learn the sexiest thing of the 21st century:  The data Science?

The demand for data scientists has been increasing from the last decade. That’s why people tend toward leaning data science on a big surge. Here are a few resources of learning data science:

Programming learning is a must to become a data scientist. Diverse coding schools, institutes or boot camps are available, where you get training of data science. However, choosing one of the best coding schools can be a bit headache.  So, you have to do some search for coding schools that suits your location, budget, and timing. Moreover, in such a way can check the school’s review, ratings and subjects they are offering in a course, etc.

Last but not least, you may also learn from the learning path. If you do not want to waste your time on online search for exploring different online courses and coding school, you can choose one of the best learning paths available on BitDegree. It provides huge benefits to data science pupils such as; the best-structured course tree, experienced staff, placement offers and life lasting data science skills. Thus, do not waste your time, join the BitDegree for making a better career in the data science field.

As every technology come with some boons and banes, also big data and data science come with some positive and negative effects.  It brings many opportunities to businesses, but it is also breaching the morality of people’s privacy on social platforms at the same time. Now it’s up to you whether you want to be a part of one of the flourishing industries or stay away from it. The decision is yours.