ICRC says ready to work with Iran to send aid to Yemen, Syria 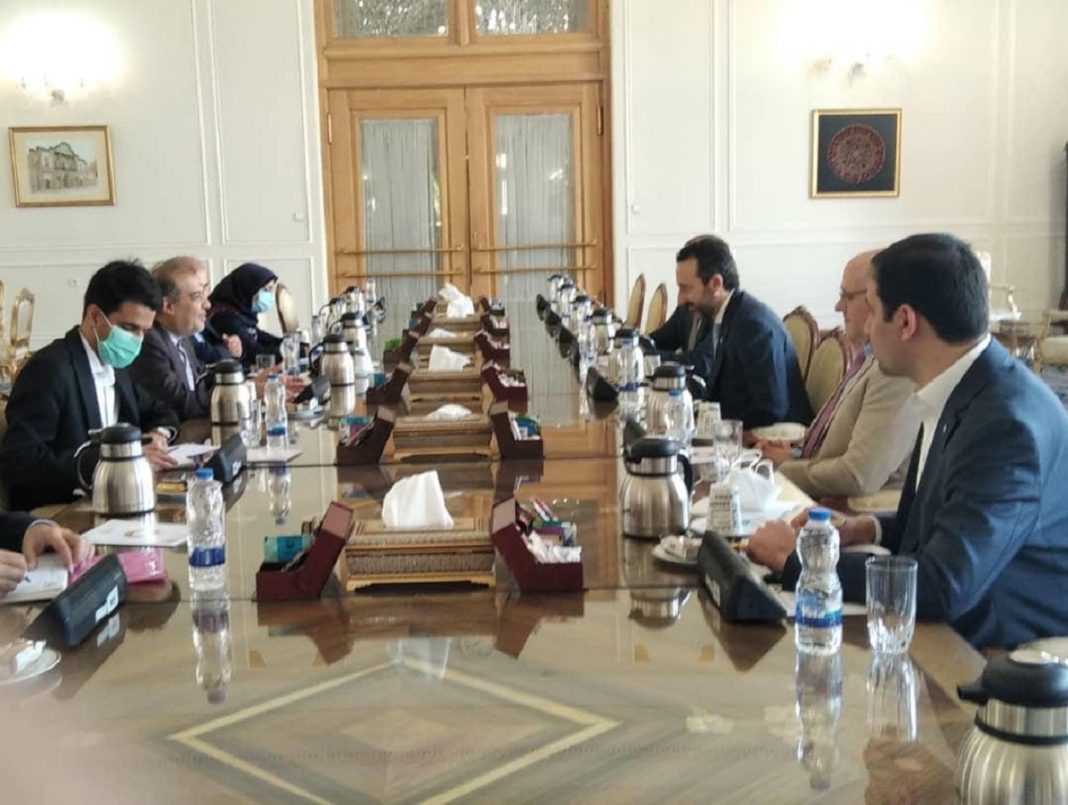 The director general of the International Committee of the Red Cross says the organization is ready to expand cooperation with Iran, to dispatch more aid to war-torn Yemen and Syria.

Robert Mardini, in a meeting with Ali Asghar Khaji, senior advisor to the Iranian foreign minister for special political affairs on Monday said the ICRC favors more bilateral cooperation with Iran to provide the people of Syria and Yemen with relief aid.

The ICRC chief also pointed to the presence of the organization’s office in Syria and its provision of services in the country.

Mardini noted that such aid should not be disrupted under the influence of political issues.

The senior advisor to the Iranian foreign minister for his part underlined that the political and security situation in Syria has improved compared to the past but the pressure of sanctions and economic problems continues to afflict people.

Khaji added that for this reason, the international bodies, particularly the ICRC, should pioneer in removing the sanctions and implementing UN Security Council resolution 2585 on the reconstruction of Syria’s infrastructure and they should step up their efforts to this end.

He also spoke about the complicated humanitarian situation of the Yemen people.

Khaji said now given that a countrywide truce is holding in Yemen, the ground has been paved for the removal of the siege of Yemenis, giving them aid, transferring patients to foreign countries via the Sana’a Airport and exchanging prisoners.