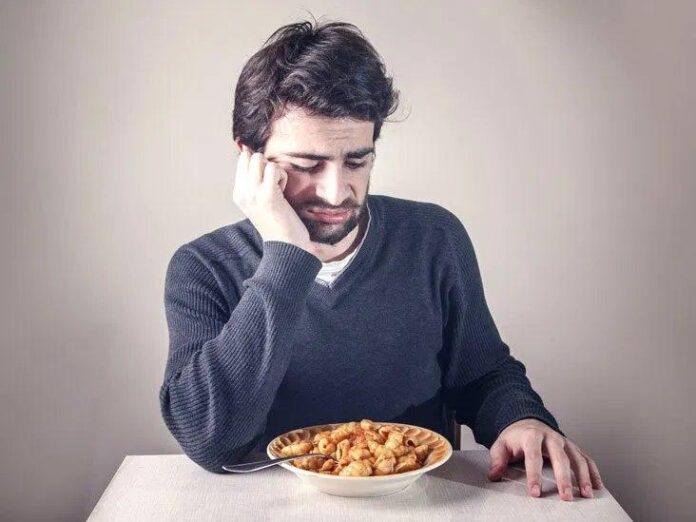 On the other hand, the loss of appetite is something that makes a person weak, and he or she starts having various types of ailments owing to malnutrition and other related issues.

The loss of appetite is a very common symptom for people who are recovering from cancer or other ailments or the effect of certain medications. Some people also experience nausea and the urge to vomit when they try to eat. Interestingly, marijuana has shown some effectiveness in improving the lack of appetite and is attracting consumers who want to apply to the New Jersey medical marijuana program.

Medicinal cannabis and loss of appetite

Cannabis has long been associated with hunger. It is common for people who smoke cannabis to feel extremely hungry and they do consume quite substantial amounts of food. This boosting of appetite is associated with cannabinoids, which are complex chemicals found naturally in the cannabis plant and are known as THC. This particular phenomenon and this active cannabinoid have been a source of interest and of extensive research for boosting appetite, especially for patients who are being treated for cancer. The preparation of medical cannabis or medical marijuana to increase appetite, which has typically higher traces of THC, has shown very good results as far as improving appetite is concerned.

Understanding why we feel hungry

The science of feeling hungry is pretty interesting, and at the core of the process is leptin, a substance that is produced by the body, which actually suppresses the appetite. Leptin is the maker or breaker of appetite.

If some physical condition or some medication increases the leptin production the appetite gets suppressed. Medical cannabis uses neural networks and tricks the brain into believing that a person is hungry. This is particularly important for people who are suffering from some ailment and need to keep up their nutrition. It has also been noted that not only does the hunger level increase but also the food tastes better and more palatable. It is believed that this happens because THC increases the sensitivity of the nervous system which in turn activates the taste buds to a whole new level. The result is that the person not only does feel hungry but the food also tastes awesome.

Nausea and vomiting is a very common problem with people who have a lack of appetite, and this is also something that has been known to get better with medical cannabis. It is believed that the CB1 receptor sites of the endocannabinoid system get activated by cannabinoids, and this reduces food aversions.

Medical marijuana is fairly new and currently being looked into very closely as a possible strong solution for treating the problem of appetite loss. The initial results seem to be promising and it is believed that as we progress better solutions will be available.