Hostage-Taking in NY: US Bars Zarif from Visiting Diplomat at Hospital 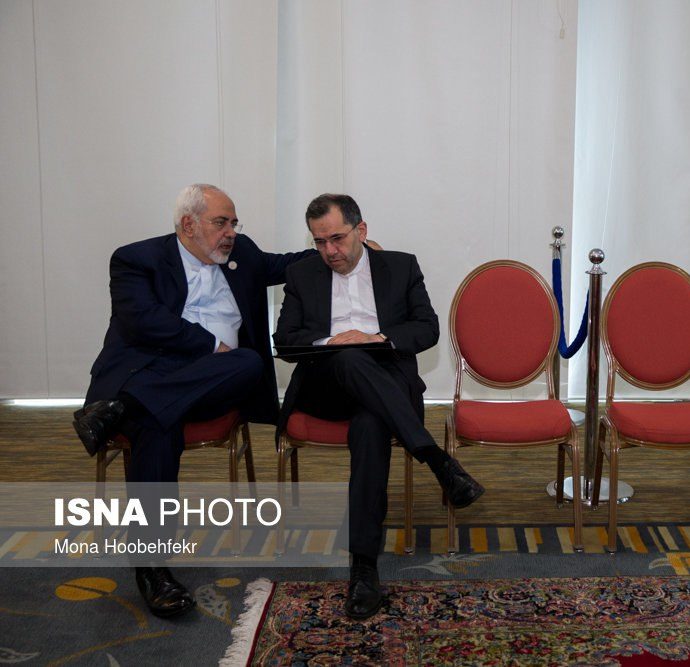 The US has barred Iranian Foreign Minister Javad Zarif from visiting Iran’s UN ambassador, Majid Takht-Ravanchi, at a hospital in New York City, where he is hospitalized for cancer, saying the permission would be issued if Iran releases an American prisoner.

The US government’s move to reject Zarif’s request to visit a 40-year friend was reported on Friday by Foreign Policy, which quoted US and Iranian officials as saying.

“Foreign Minister Zarif would like to visit a colleague who is in the hospital receiving world-class care,” said a State Department spokesperson.

“We have relayed to the Iranian mission that the travel request will be granted if Iran releases a US citizen,” the spokesperson added.

In reaction to the move, Iranian Deputy Foreign Minister Seyyed Abbas Araqchi, who has worked a long time with Takht-Ravanchi especially when they were both members of Iran’s nuclear negotiating team, said in a post on his Instagram account that his friend will soon recover and get out of the hospital, but the “disgrace” is what will remain for the US administration.

The US announced its travel restrictions on Zarif back in July, when he was in New York to take part at a UN meeting.

US State Secretary Mike Pompeo claimed at the time the decision was a tit for tat measure, as no American diplomat is allowed to step in Tehran.

This comes as the US, as the host of the UN headquarters, is required by the International law to provide the envoys of all members of the UN with an appropriate ground to take part in the UN meetings.

Meanwhile, since Iran and the US have no diplomatic ties, there is no justification for the presence of American diplomats in Iran, particularly now that the US has imposed the most severe sanctions in history on the Iranian nation.