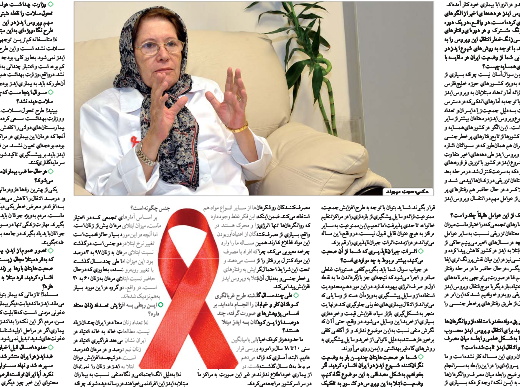 December 1 marks World AIDS Day. It is an opportunity for people around the world to form a united front in the fight against HIV, show their support for people living with HIV and honor the memory of those who have died of the disease.

To mark the occasion, Arman-e Emrooz, a daily, dedicated one full page of its Monday issue to HIV/AIDS. The coverage featured brief comments by Abbas Sedaghat M.D., who leads the HIV/AIDS Control Office of the Ministry of Health, in which he said, “In Iran, the increase in the number of people who develop AIDS is not too steep, but failure to take the change in HIV/AIDS transmission patterns seriously will steepen the increase in the years to come.”

He further said, “As of September 22, nearly 28,600 HIV/AIDS patients were registered across the nation. Unprotected sex was to blame for as much as 38 percent of infections in the 12 months to March 21, 2014. We believe the public should be educated about high-risk behaviors. Experts estimate that the number of individuals suffering from HIV/AIDS stands at around 90,000. Failure to do something serious is bound to see that figure rise to 120,000 in three years.”

The daily also cited a Ministry of Health report as saying that men account for as much as 88.7 percent of individuals infected with HIV. Injecting drug use tops the list of infection causes on 67.7. Unprotected sex is second on 13.4 percent and mother-to-child transmission comes in a distant third on 1.2 percent.

A Q and A with Professor Minoo Mohraz, the head of the HIV/AIDS Research Center at Imam Khomeini Hospital covered much of the page. The following is a partial translation of what she had to say in the exclusive interview titled “Let’s not close our eyes to AIDS”. Obviously, the format of the interview has been changed to fit this IFP report.

On Iran’s position in relation to regional countries

In light of the fact that unlike Iran many Persian Gulf countries do not release official reports on the number of their citizens suffering from AIDS, one cannot compare the status of Iran with other regional countries. But what is certain is that Iran’s population is bigger than its neighbors and naturally there are more addicts in Iran, so the spread of infection among Iranian drug users is faster than other countries on the Persian Gulf.

On modes of transmission

In Iran, transfusion of infected blood was the initial mode of transmission which was brought under control fast. Later HIV reached epidemic proportions among injecting drug users in prison facilities. Presently, high-risk behaviors top the list of transmission modes.

Recent years have seen a drop in the age of HIV infection and high-risk behaviors have contributed to such decline. In other words, we are currently at a stage when high-risk behaviors are the primary culprit. Failure to pay enough attention to harm reduction programs will give rise to another wave of transmission among injecting drug users which in turn will see the number of individuals who get infected through high-risk behaviors swell.

On population policies worked out by parliament

Parliament’s decision to limit the provision of contraceptives can increase the number of at-risk individuals. The problem is that some people take a certain measure without thinking in advance about its potential side effects and solely focus their attention on the main scheme. I know that the Ministry of Health has tried its best to ensure the continued provision of [barrier] contraceptives that help prevent the spread of diseases such as AIDS.

In line with plans to lend momentum to population growth one can accept a ban on the supply of contraceptives in Family Planning Centers, but taking the ban to other centers is not acceptable at all. In fact, such a policy does irreparable harm in the long run.

Such a ban, particularly when it applies to items that can stop the spread of infectious diseases, helps create a black market and thus a rise in prices. As a result of the price hike, even those who are well-informed and do not hold a negative view of contraception cannot afford contraceptives and begin to display unsafe and unhealthy behavior.

On male-female ratio of patients

In the past men accounted for 97 percent of all HIV/AIDS patients. Over the past few years the number of female patients has increased dramatically. The rise in question cannot be blamed on the increase in the ranks of female addicts which is too meager to trigger such a drastic increase.

On the number of HIV/AIDS patients

So far some 28,000 patients have been identified. Our estimates put the actual number closer to 100,000. We have so far identified almost a third of them. The remaining individuals do not know about their condition, otherwise they would have visited our centers across the country. That they have not come forward already is because they cannot afford treatment is not correct. Because all medical services and care at such centers are free.

On failure of media and education system to disseminate information

Over the years I have worked in this field, the media has had a negative attitude toward the disease which is very alarming. For instance, IRIB shows commercial crawls whenever its widely-watched programs hit the airwaves, but it fails to provide viewers with information on ways of preventing the transmission of HIV.

The Education Ministry has done nothing noteworthy, either. For a brief period of time, it provided children with limited information on the disease. But it stopped when the education minister was replaced, with officials saying such measures might have bad influence on students.

On the future of the disease in the country

If the current trend persists, the disease will be difficult to contain. In order to prevent that, we need to slow down the spread of the disease and raise awareness. We need to admit that our youth are falling victim to lack of awareness for which we are to blame, not them.

On NGOs and HIV/AIDS institutes

There are a couple of HIV/AIDS NGOs in the country. They are not much active because the infrastructure for active involvement of NGOs in society is lacking. And those who launch non-governmental organizations do not receive proper training. The HIV/AIDS Research Center has recently launched a Positive Club which offers training to HIV positive individuals. It has 14 branches across the nation and that number is expected to rise to 20 shortly.

On stigma associated with HIV/AIDS

Lack of knowledge about the disease is to blame for HIV still being viewed as a taboo in society. Thanks to such unawareness, many, including the family of HIV-positive individuals, still believe the slightest contact with the patient is enough to develop infection. That slows down the efficacy of treatment. When a patient is down and feels the lack of support, they become less motivated to commit themselves to treatment. Thirty years after the emergence of the disease, we still have to teach people that they can live with HIV-positive individuals and keep infection at bay through self-care.

Recent years have seen a change in strategy on the part of the Drugs Headquarters. In the past it would distribute free syringes among drug users, now it is rounding up addicts and placing them in compulsory rehabilitation centers, a practice which has turned out to be a failure all over the world. When you bring drug users together, the end result would be what happens in prisons.

Unfortunately, the Healthcare Transformation Plan does not cover HIV/AIDS at all. Under this plan, the Ministry of Health seeks to reduce the amount of co-pay in public medical facilities. Since HIV/AIDS-related services are free of charge, the plan does not enshrine any budget for HIV/AIDS.

On what needs to be done

To counter HIV/AIDS, we need to focus on prevention.To that end, raising awareness among at-risk individuals is important. We need to teach life skills to youngsters. They should learn to say no to promiscuity and drugs.

What has been done over the past year

Plans to test pregnant women and thus prevent mother-to-child transmission have been implemented in the country over the past year. But thanks to failure to offer training to youngsters and injecting drug users and a rise in the consumption of psychedelic drugs, infection has been on the rise. And neighboring countries which send a large number of laborers, both legal and illegal, across the border to Iran have done nothing to stem the tide of infection, and this has made the situation all the more difficult for Iran. 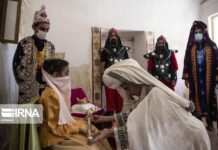 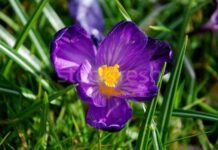 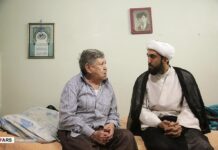 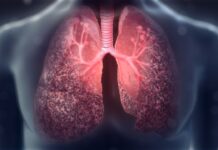 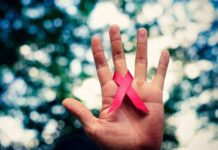 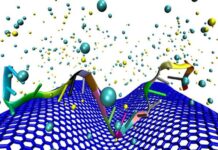