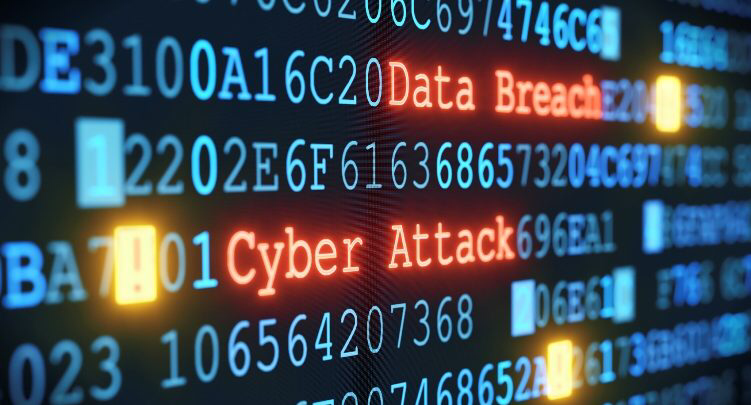 There has been a tremendous spike in cyberattacks worldwide in recent years. Although the US and the Zionist regime have been the main perpetrators of cyberattacks, they have not been imperious to counterpunches of the kind themselves.

Tasnim News Agency:  Here are some news stories about cyberattacks:

-Some speculations say sabotage at the Natanz nuclear facility was not merely an ordinary blackout and that a large number of centrifuges were destroyed by magnetic shocks.

Yahoo News: The Stuxnet virus attack on the Natanz nuclear facility was carried out at the behest of the CIA and the Mossad with the participation of the Netherlands, Britain and France.

-The White House declared a state of emergency in 17 states following a cyberattack on America’s largest fuel pipeline.

-Colonial Pipeline, which accounts for 45% of the East Coast’s fuel, said it has shut down its operations due to a cyberattack. The pipeline is 8,850 kilometers long and takes 2.5 million barrels of fuel per day to different areas especially New York.

-Haaretz newspaper: China has hacked dozens of Israeli public and private sector groups. The international cybersecurity company FireEye said the attacks began in 2019 and they appear to be part of a long-term spying strategy in the area of technology and business competition and advancement.

-A cyberattack on Israel’s electricity facilities caused a massive blackout in Tel Aviv, Haifa occupied al-Quds and some other cities.

-Israel’s cyber security company Portnox was hacked. Portnox has hundreds of clients including Elbit Systems. Days before the cyberattack, Israel’s aerospace industries were hacked and more than one terabyte of information like documents, projects and encoded files were stolen.

-Israel newspaper Calcalist: The servers of dozens of Israeli companies importing military hardware came under a cyberattack. The hackers stole information that could have strategic value.

-Israel’s Minister of Water and Energy: Israel’s Water Organization is not prepared for possible cyberattacks by Iran and a complicated attack could disrupt water distribution infrastructure of the regime and poison water.

-Head of Israel’s cyber defense sector: We are now facing unrelenting attacks from a network of obscure enemies from Iran and many others parts of the world. The scary scenario can coat 2 billion dollars in economic losses. During the Gaza war, hackers sneaked into 200 Israeli servers.

-Iran is now capable of carrying out complicated cyberattacks. Trump had authorized another silent attack. The recent US cyberattacks mark the beginning of a new chapter of a new digital warfare that secretly started between Iran and the US. The war began in 2009 after the US and Israel sneaked into the Natanz nuclear facility using the Stuxnet malware. In 2012, Iran showed how it had improved its prowess to launch cyberattacks. The US accused Iran of developing the virus known as Shamon that contaminated thousands of computers at Saudi Arabia’s Aramco oil company. The hackers first attacked a number of targets in the Middle East. They have now expanded their operations to the US including denial-of-service attacks on American banks. A destructive cyberattack by Iran is likely.