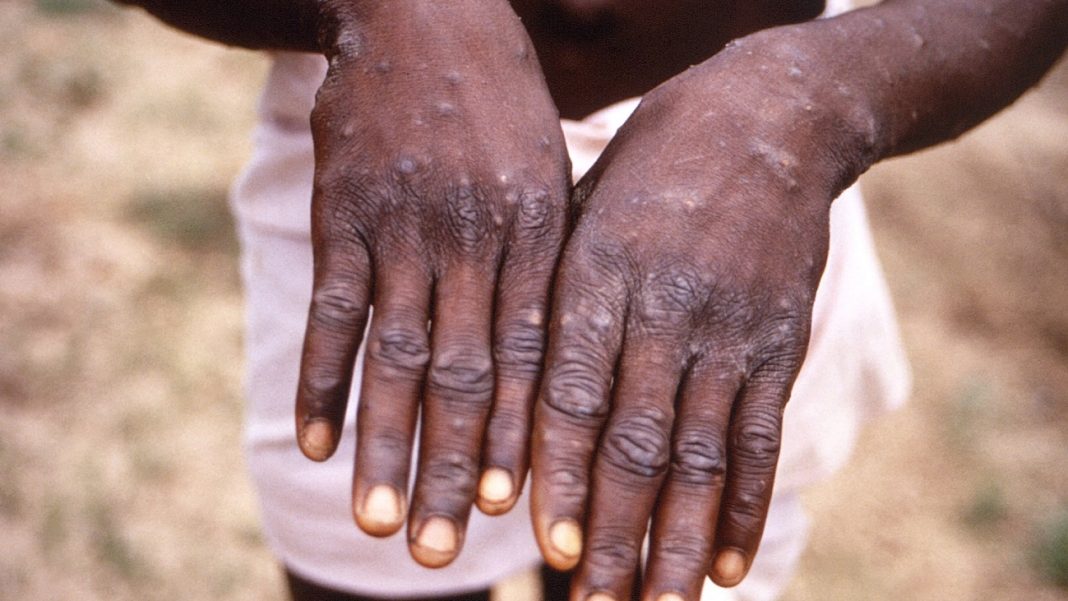 An Iranian Health Ministry official says studies show that monkeypox has not yet arrived in Iran.

Behzad Amiri, head of the human-animal transmissible diseases control group of the Iranian Health Ministry, added that no positive case of monkeypox has been detected in the country.

He also said tests proved that all suspected cases of monkeypox have turned out to be chickenpox.

The official noted that suspected cases are carefully studied at healthcare centers.

Amiri then spoke of the detection of monkeypox in some neighboring countries.

He said the cases were passengers and upon their arrival in Iran, they were detected and that there is nothing called an outbreak of the disease in the country.

Meanwhile, a media advisor to the Iranian health minister has said the number of monkeypox cases in the world is 200.

He added that all healthcare centers have been put on high alert to tackle the disease if detected.