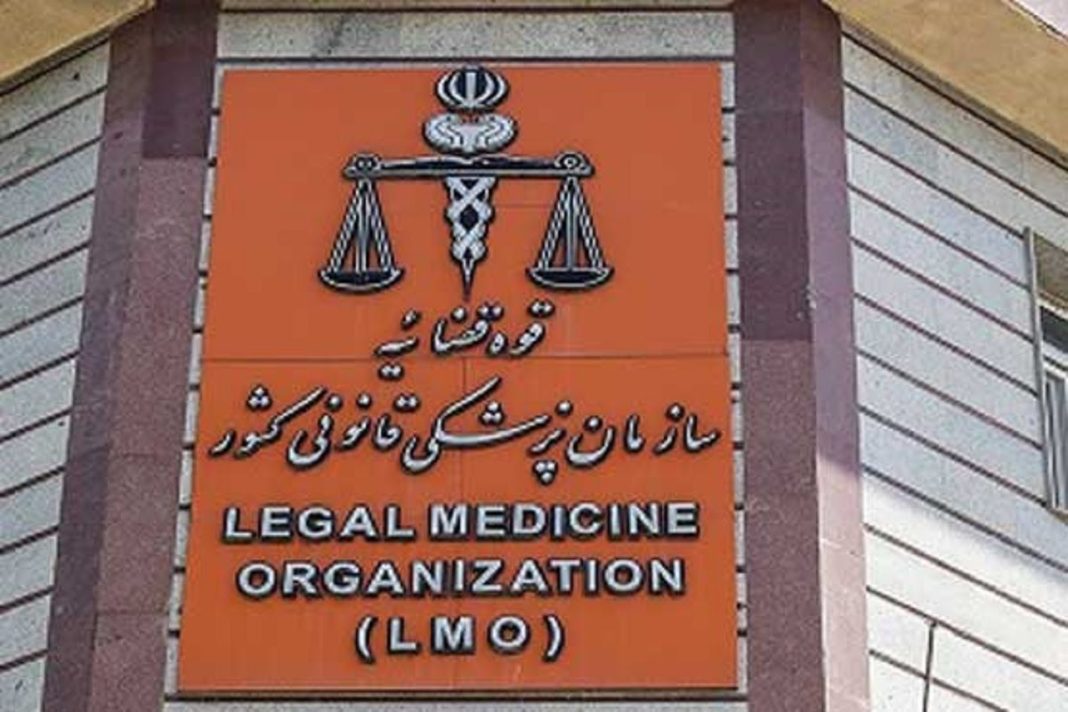 The final report of the probe into the death of a young Iranian woman who died in police custody nearly three weeks ago in the capital Tehran was confirmed by Iran’s Legal Medicine Organization after supervision by 19 medical experts, the head of the organization said.

In an interview with Iran’s IRINN news network, Dr. Mehdi Foroozesh elaborated on the details of the report which came out on Friday and presented the medical documents that showed Mahsa Amini had undergone a brain surgery in 2007 when she was eight years old.

He added, western media whipped Iranians into frenzy by claiming that Mahsa Amini died after being beaten up by the police following her detention over her improper hijab.

Iran’s forensic organization, in a statement issued on Friday, confirmed the Iranian police’s account of the incident, reporting Mahsa Amini’s death was caused by an underlying condition, and not by blows to the head and vital organs and limbs.

Iran’s coroner found that Amini, 22, died of cerebral hypoxia caused by a sudden heart rhythm disorder, decreased blood pressure and loss of consciousness, and insufficient oxygen delivery to the brain.

Dr. Foroozesh clarified, “In other cases, only one doctor gives an expert opinion, but in this particular case, due to an order received from the judicial authority, a committee with 19 doctors with different specialties, including neurology, cardiology, and endocrinology, was formed to look into the matter.”