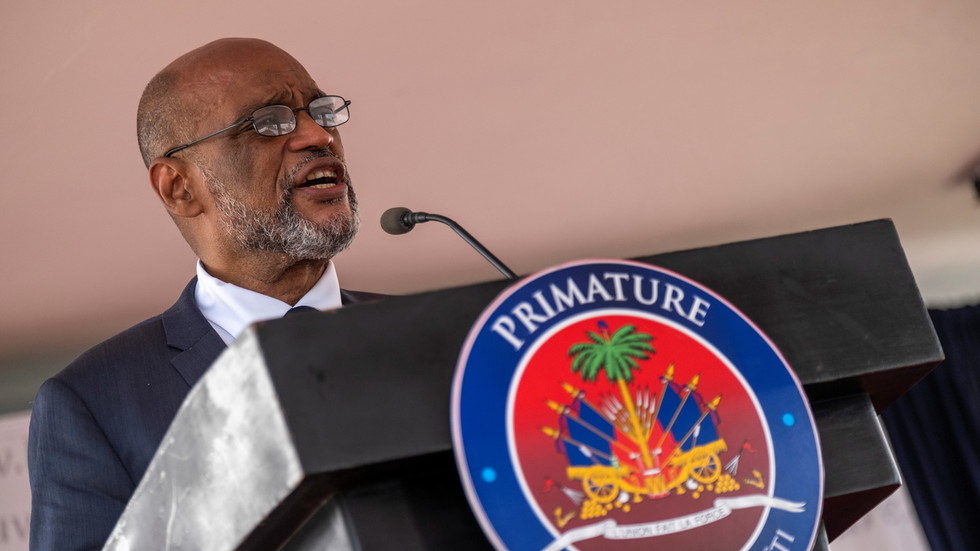 Haiti's chief prosecutor is seeking charges against Prime Minister Ariel Henry over an alleged link to the murder of late President Jovenel Moise. He has also asked for a restraining order to prevent the prime minister from fleeing the country.

The order filed by Port-au-Prince prosecutor Bed-Ford Claude came on the same day that he had requested Henry meet with him and explain why a key suspect in the assassination of Moise called him twice just hours after the killing.

“There are enough compromising elements … to prosecute Henry and ask for his outright indictment,” Claude wrote in the order.

Claude stated the calls were made at 4:03 and 4:20 a.m. on July 7, adding that evidence shows the suspect, Joseph Badio, was in the vicinity of Moise’s home at that time.

Badio once worked for Haiti’s Ministry of Justice and at the government’s anticorruption unit until he was fired in May amid accusations of violating unspecified ethical rules.

In the two-page document, Claude said the calls lasted a total of seven minutes and that Henry was at the Hotel Montana in Port-au-Prince at that time. He also noted that a government official tweeted last month that Henry told him he never spoke with Badio.