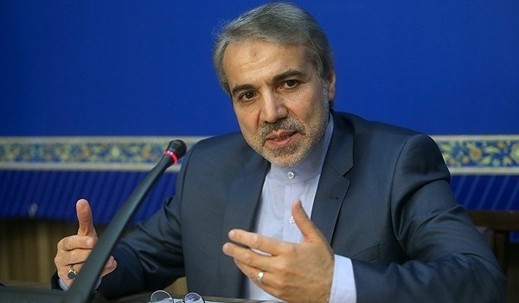 The remarks of the Supreme Leader are the final say for the government and the Islamic Republic, said Nobakht.

Spokesman of the Iranian Government Mohammad Bagher Nobakht underlined that the guidelines drawn up by the Supreme Leader during his Sunday speech specified the country’s line of policy in the nuclear negotiations with the six world powers.

“The remarks of the Supreme Leader of the Islamic Revolution are the final say for the government and the Islamic Republic,” Nobakht said in Tehran on Monday.

“In compliance with His Excellency’s guidelines, we will accept any position that the other sides might have for the settlement of the nuclear issue if only they prove to be in the interest of the Islamic Republic,” he added.

Ayatollah Khamenei underlined on Sunday that Iran would never accept a bad agreement with the world powers, but the country was in favor of a single-phase comprehensive deal which would respect the Iranian nation’s inalienable rights and entail all details.