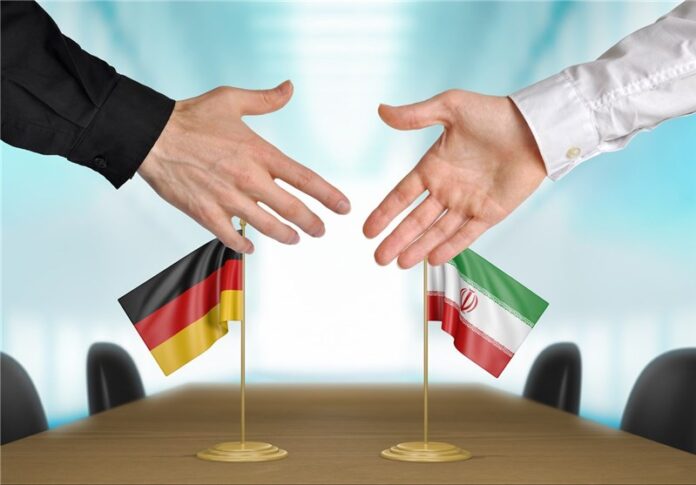 “The MKM has expressed its willingness to invest in Iran’s mining projects and particularly downstream industries up to one billion euros,” Mohammad Esfandiar, a member of the NICICO board of directors, announced.

The NICICO is after “trade and technological interaction” with the world, branding and presence in international markets, the official noted.

The deal comes against the backdrop of a new wave of interest in ties with Iran after Tehran and the Group 5+1 (Russia, China, the US, Britain, France and Germany) on July 14, 2015 finalized a comprehensive deal on Tehran’s nuclear program and implemented it on January 16.