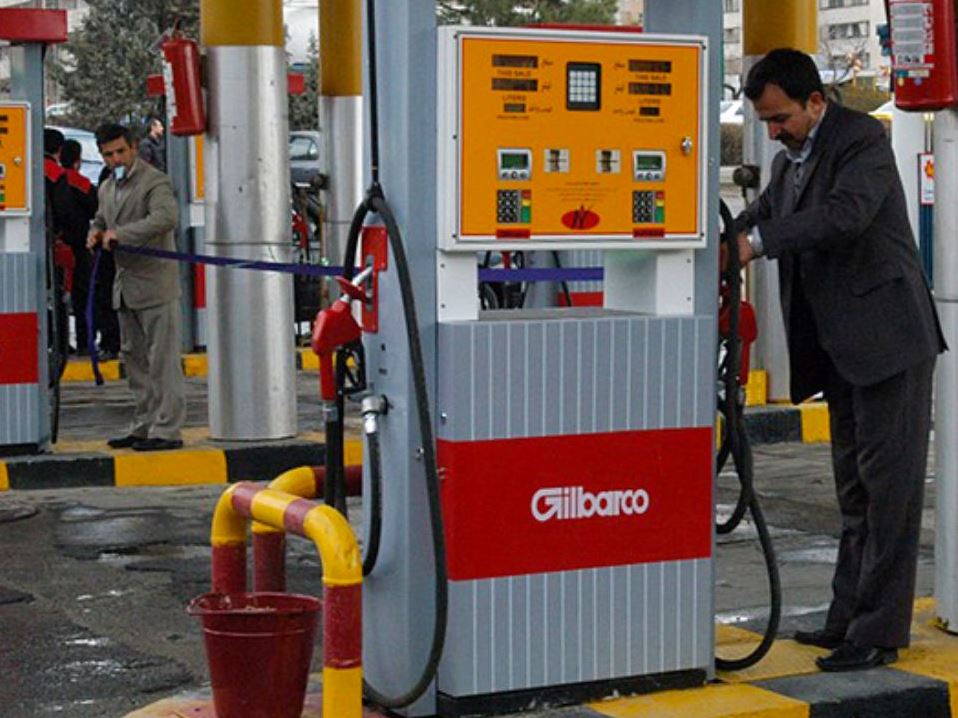 Gas stations across Iran have been hit by disruptions to their distribution computer systems making them unable to sell subsidized gasoline.

The Iranian Oil Ministry says a technical problem is behind the nationwide disruptions that have led to long lines of vehicles at many gas stations.

Authorities say the state subsidized refueling system is currently unable to function but people can buy gas at market prices. Some reports also say the disruptions have affected the whole distribution systems.

Iran’s national society for the distribution of petrol products has held an urgent meeting to resolve the problem.

The Iranian Interior Minister Ahmad Vahidi has reassured the people that a technical glitch is behind the disruptions which will be resolved soon and that there are no plans for any fuel price increases.

Meanwhile, Iran’s Nour News, close to the Supreme National Security Council, says a cyber-attack is behind the problem that began around noon on Tuesday.

It says the attack and its source are being investigated and people will be informed about the outcome.

Iran’s Fars News Agency has raised the possibility of a cyber-attack as the anniversary of 2019 protests against fuel hikes approaches.

According to the latest, the fuel distribution process is returning to normal.