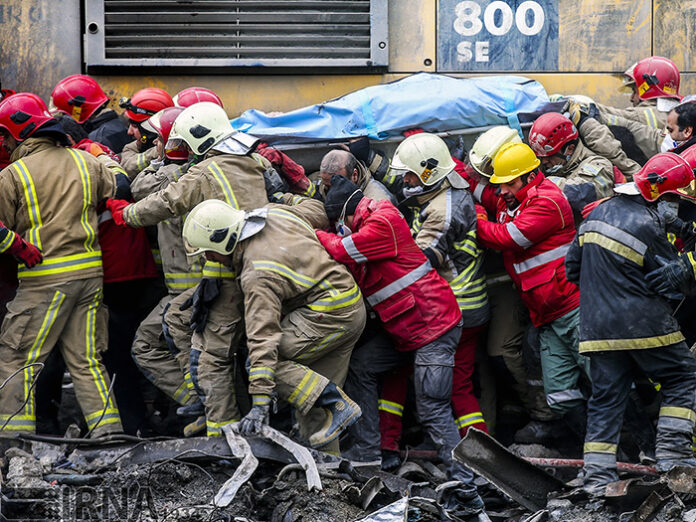 A funeral procession will be held in Tehran on Monday for the firefighters who lost their lives in a massive fire and subsequent collapse of a 17-story building on January 19, governor of Tehran announced.

The governor asked citizens to congregate at the Grand Musalla (prayer hall) of Tehran at 8:30 Monday morning to attend the funeral service and pay tribute to the martyrs.

The Plasco building in downtown Tehran caught fire on January 19 morning and came down after four hours, blockading a number of people under the debris. 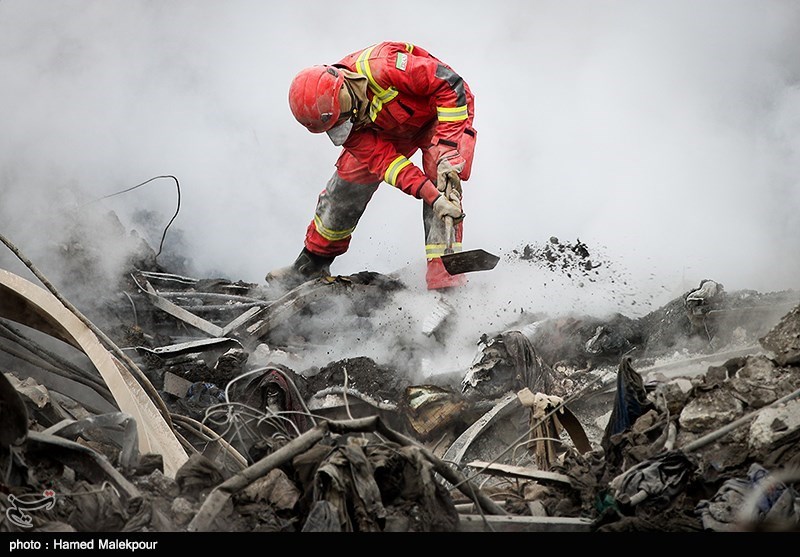 More than 20 people, including 16 firefighters, were killed in the incident.

In a message after the incident, Leader of the Islamic Revolution Ayatollah Seyed Ali Khamenei lauded the courageous firemen who suffered harm during the operation to fight the fire at Plasco building, saying, “The valor and sacrifice of those firefighters who were seriously harmed as they tried to rescue people and went through a difficult test while making committed sacrifice, fill one’s heart with (a sense of) admiration and praise as well as concern and sorrow.” 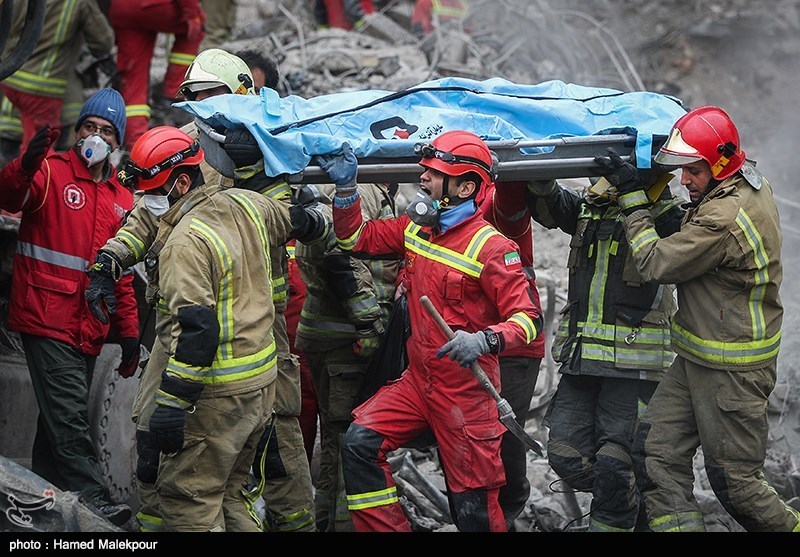