Full Liberation of Mosul Imminent as Noose Tightened on ISIS 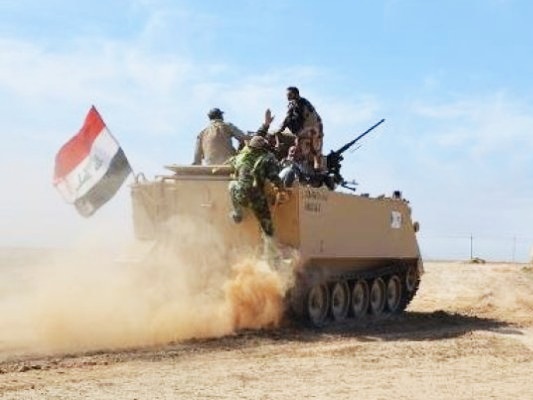 The full liberation of the northern Iraqi city of Mosul from the ISIS terrorists is in the offing as the Iraqi armed forces have already begun advancing towards the western part of the town.

The flashpoint city of Mosul is expected to be recaptured completely from the ISIS terrorists within the next few hours, given that the Iraqi armed forces have begun advancing towards the Old City in the western parts from three sides since the early hours of Sunday (June 18).

The commander of Nineveh Liberation Operation, General Abdul Amir Rashid Yarallah, in a short statement on Sunday, announced that the Iraqi armed forces have entered the Old City in Western Mosul – the ISIS terrorists’ last stronghold.

Following that, the Iraqi Ministry of Interior said in another statement that the battle in the Old City of Mosul would be the final push to defeat the ISIS elements in the northern city. 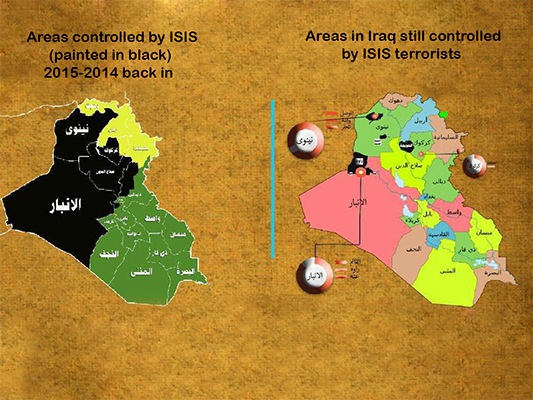 According to the Interior Ministry’s statement, Iraqi police, army and anti-terrorism forces have jointly begun advancing towards the region from three sides.

Speaking to Iraqi media, Hossam al-Din al-Abbar, a member of Nineveh Provincial Council, has predicted that Mosul will be fully liberated within the next few hours.

The Iraqi army soldiers and allied popular forces have been leading a major operation to retake the city since October 2016. They took control of eastern Mosul in January and launched the battle in the west in February.