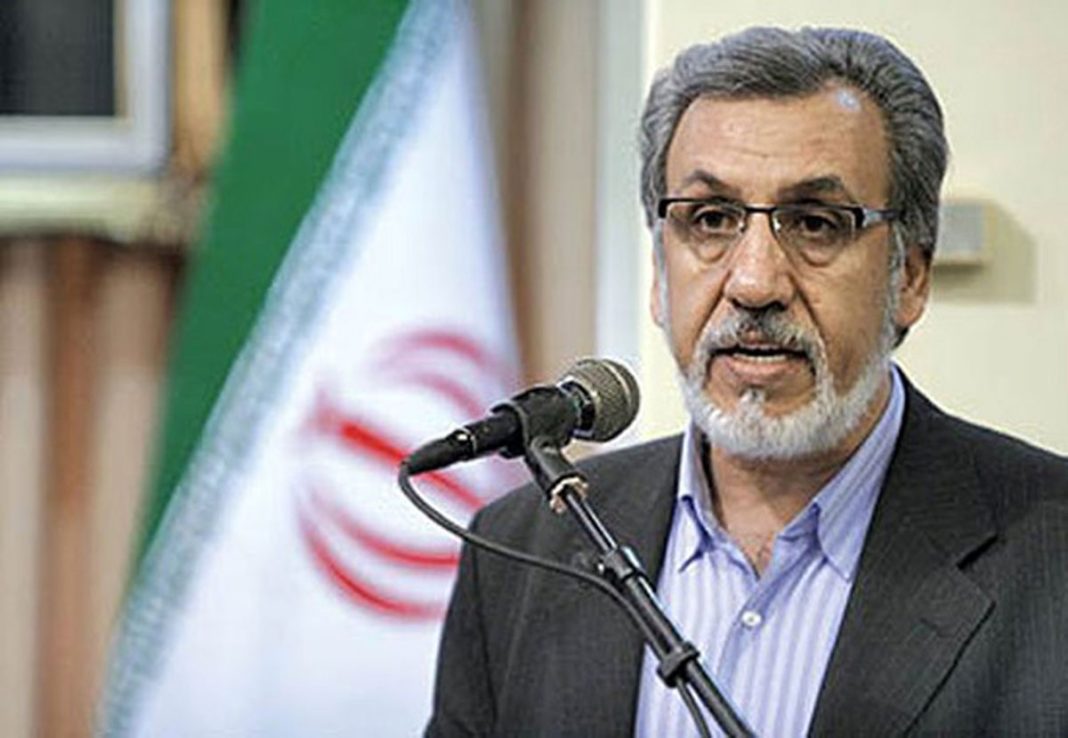 Khavari is wanted in the Islamic Republic on corruption charges.

Nour News said the way the fake news is making the rounds fosters the notion that this “fugitive corrupt person” has started the media game to deflect attention from himself.

Reports have been swirling around for the past few days that say Khavari has gone missing.

The reports also say Khavari has been abducted and returned to Iran.

This is while his family has not commented on the matter.

Khavari fled to Canada over a decade ago after embezzling three thousand billions of tomans in public funds, that were equal to 3 billion dollars then.

The fugitive Bank Melli governor has been sentenced to 20 years in jail in absentia for disrupting the Iranian economy and 10 years more for receiving bribes.

Iran says the Canadian government has declined to pave the way for his extradition to Iran through Interpol.