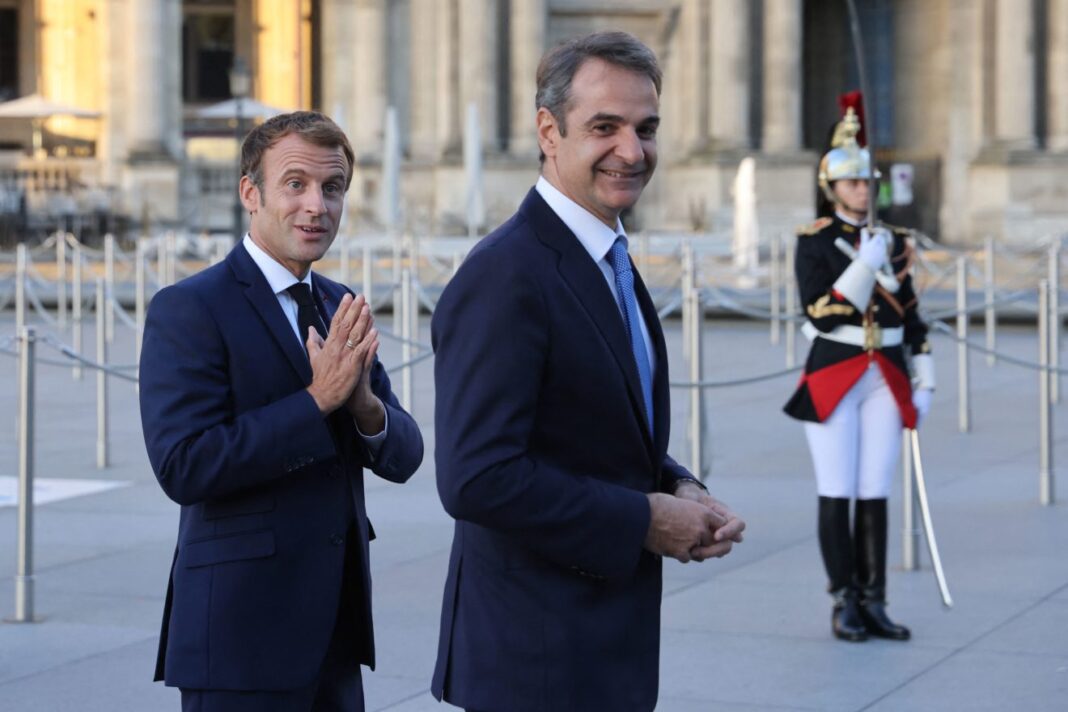 France has inked a major military deal with Greece after the recent diplomatic tension with the U.S. and Australia due to the cancelling of a submarine deal between Canberra and Paris. France had described it as a stab in the back.

Europe needs to stop being naive when it comes to defending its interests and build its own military capacity, French President Emmanuel Macron stated on Tuesday after Greece sealed a deal for French frigates worth about €3 billion euros ($3.51 billion).

The strategic defence and security cooperation pact signed by the French and Greek presidents is part of efforts to increase European military autonomy, something Macron has said is even more vital after the reversal of the submarine deal with Australia.

“It contributes to European security, to the strengthening of Europe’s strategic autonomy and sovereignty, and thus to international peace and security,” Macron told a news conference alongside Greek Prime Minister Kyriakos Mitsotakis.

“This will tie us for decades,” Mitsotakis said of the agreement.

Athens also has an option to buy a fourth frigate from France. It has already ordered some 24 Dassault-made Rafale fighter jets this year, making it the first European Union country to buy the warplane.

France was incensed earlier this month to find out that Australia had signed a deal with the United States and Britain for nuclear-powered submarine technology under a new AUKUS security partnership, in the process abandoning a 2016 deal in which Canberra had agreed to buy French diesel-powered submarines.

The incident caused much soul-searching in Paris over its traditional alliances. Speaking for the first time in public on the issue, Macron on Tuesday seized the opportunity to urge more European autonomy as Washington increasingly reorientates its interests towards China and the Indo-Pacific.

“The Europeans must stop being naive. When we are under pressure from powers, which at times harden (their stance), we need to react and show that we have the power and capacity to defend ourselves. Not escalating things, but protecting ourselves,” Macron stressed.

But Australia’s decision will not change France’s own strategy in the Indo-Pacific region, he noted Tuesday, adding that the cancellation would have a relatively limited impact on France, concerning only a few hundred jobs.