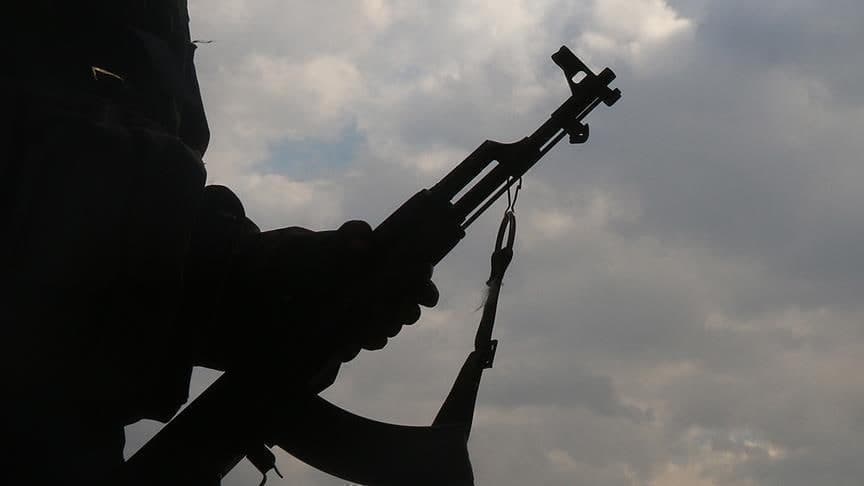 Four members of Iran’s armed forces have been killed in clashes with outlaws in southeast of the country.

The public relations department of the Quds base of the IRGC’s Ground Forces in the Southeast announced on Saturday that four of its members lost their lives in clashes with bandits in Gounic district of Khash in Sistan and Baluchestan province.

The IRGC has also announced that more details on the incident will soon be out.

The IRGC is tasked with ensuring the security of southeastern borders in collaboration with local residents.

Located in the southeast of Iran and near the border with Pakistan, Sistan and Baluchestan is prone to terror attacks by bandits.