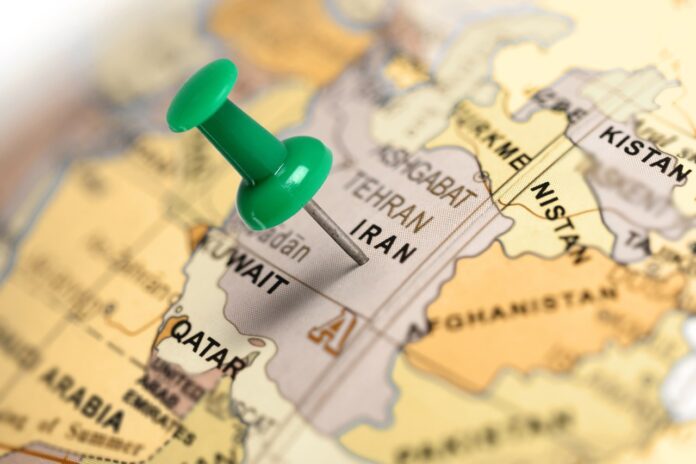 Iran’s economy minister says in the first six months of the current Iranian year, the amount of foreign investment in the country has increased by 50% compared to the same period last year.

Iranian Minister of Economic Affairs and Finance Farhad Dezhpasand said in a press conference on Tuesday that the 50% increase in investment has been achieved despite efforts to cut foreign investment.

Much effort has been made to cut oil revenues and define alternative solutions, most notably tax revenues, he underlined.
“In the eleventh and twelfth governments [the Rouhani administration], nothing has been borrowed from the banking system for public financing.”