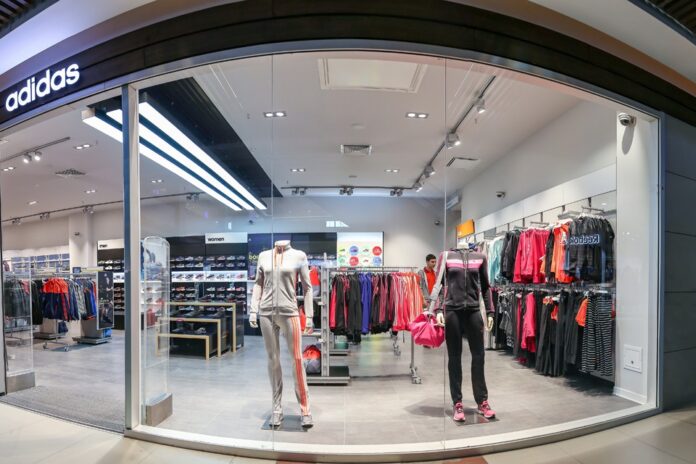 An official at the Iranian Ministry of Industry, Mine and Trade says an ultimatum has been given to the foreign clothing brands operating in Iran to increase their production in the country and boost exports of their products from the Islamic Republic.

Deputy Minister of Industry, Mine and Trade Yadollah Sadeqi says foreign firms should produce clothes worth 20 percent of the value of their imports to Iran in the first two years of their presence in the country.

During the same period of time, he added, these companies should export goods amounting to 50% of their imports.

This is based on the Islamic Republic’s regulations for registering the sales representatives of foreign clothing brands in the country, he added.

“The foreign brands whose sales representatives have failed to comply with the regulations have been prohibited from registering their orders and importing their products to Iran since the beginning of the current Iranian year (started mid-March 2017).”

Since March, these companies and brands have not been allowed to legally import their products to Iran, he added.