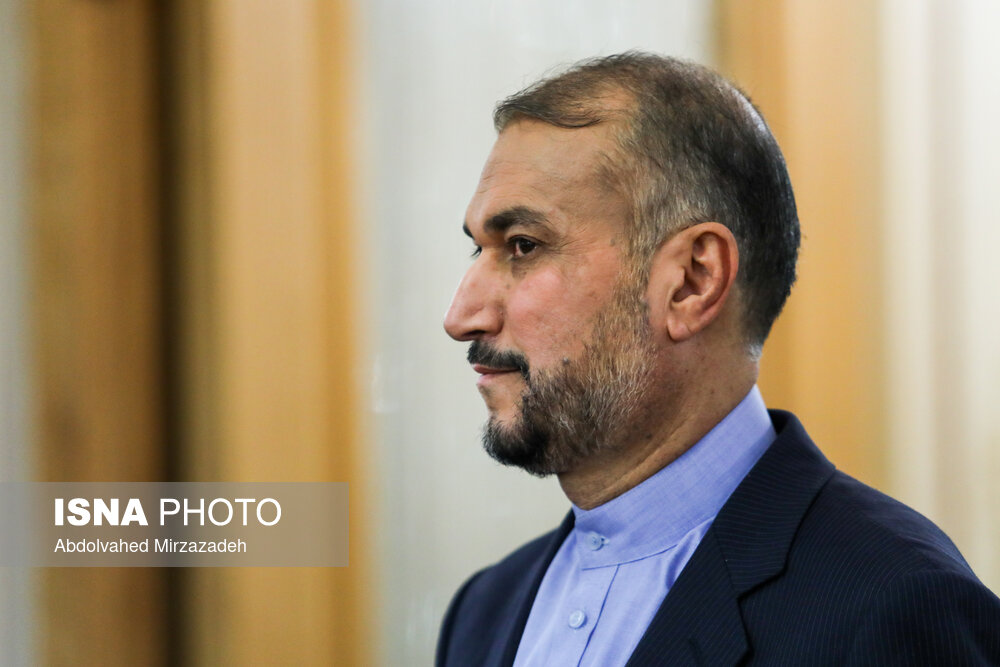 Iran’s Foreign Minister Hossein Amir-Abdollahian, in a phone conversation with his Ukrainian counterpart, expresses Tehran’s opposition to war in Ukraine. He called for a political solution to the crisis.

The top Iranian diplomat urged attention on the part of the concerned parties to the conflict, to political solution and diplomatic dialog during the phone call that took place on Wednesday, hoping that negotiations between Russia and Ukraine “would lead to stability and peace.”

Moscow has repeatedly denied targeting civilians during the operation, and has partaken in negotiations with the Ukrainian side in Belarus and then in Turkey.

Amir-Abdollahian also laid emphasis on the need for protection of diplomatic missions and transfer of humanitarian aid during the war, saying the Islamic Republic is prepared to dispatch a medical team assembled by the country’s Red Crescent Society to the conflict-stricken country.

Kuleba, for his part, stressed that Kiev favored an end to the dire situation, thanking Tehran for its objection to the hostilities.

The Ukrainian government would try its best to provide protection for foreign diplomatic facilities during the conflict, he stated, welcoming further talks with the Iranian minister and expansion of the bilateral ties in all areas.